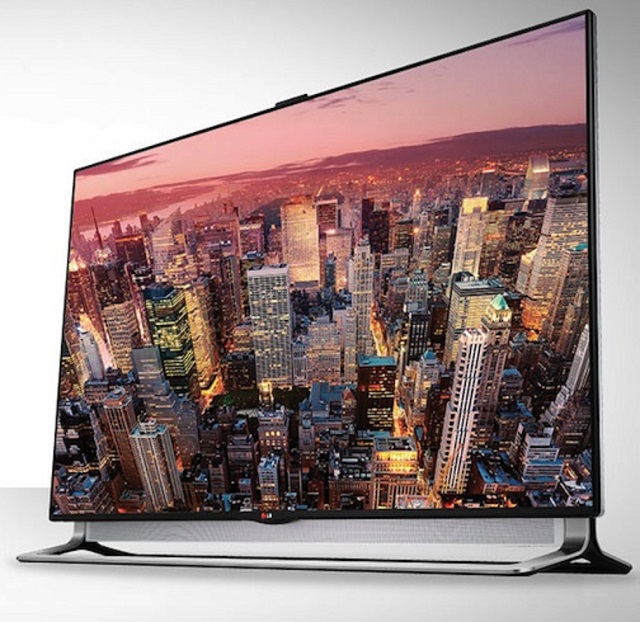 We have been hearing rumors for a while that Apple is working on an HDTV of their own which will be unveiled with the upcoming Apple TV service. According to a new rumor, Apple has plans for purchasing 55 and 65-inch Ultra HD TV panels from LG.

You might know that LG and Sharp are regular display suppliers for Apple. But the new rumor should be take with a pinch of salt since it comes from DigiTimes which has a very strong track record of being right only occasionally.

That said, the introduction of the iHDTV may not be too far away according to some analysts who believe that we will be able to take a peek at the TV either this year or by early 2014. And we have also heard reports about Apple going for 40-inch to 60-inch panels.

Then there is also news about Apple’s plans for a deal with Time Warner.

According to a report on NYTimes:

Coming next is an app from Time Warner Cable, allowing some of the company’s 12 million subscribers to watch live and on-demand shows without a separate set-top box. The app will effectively add an Apple layer on top of the TV screen, providing what its proponents say is a programming guide that is far superior to anything offered by Time Warner.

Apple has talked in-depth with other big distributors about similar apps, according to people involved in the talks. Its intent is to collect a fee from distributors in exchange for enhancing their television service and in that way, theoretically, make subscribers more likely to keep paying for cable.

Meanwhile, there are also rumors about Apple planning a TV service which will feature ad skipping.

What do you think, do we really even need an Apple television at this point? Share your thoughts below.