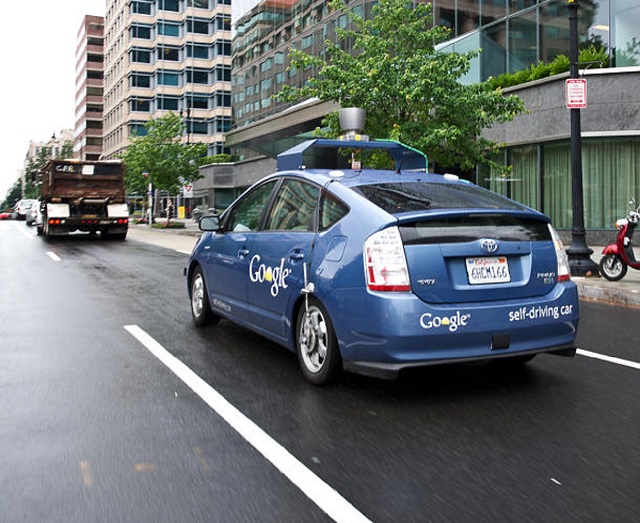 A future with driverless cars roaming on the road may not be too far away, at least in some countries around the world. While US states such as Nevada, California, and Florida already allowed the testing of these vehicles on public roads, in the UK the tests were only done on private property. But the UK government is now expecting to begin testing in city streets by the end of this year.

Oxford University researchers are currently working with Nissan for developing semi-autonomous cars, which will be trialed later this year. These cars “will have a driver present but are capable of driving fully independently, using knowledge of the environment in which they are driving”.

But fully autonomous cars may not arrive anytime soon. “Vehicle manufacturers and their systems suppliers continue to explore the opportunities for full autonomy. Further progress will depend foremost on ensuring public safety and on updating the law to take account of the new technology”.

So, self-driving cars are certainly going to be part of UK’s future and the US, too (after the White House gets it “right from the policy standpoint”). As for the other parts of the world, there is Japan’s project on automated trucks and UAE’s “podcar” systems. Meanwhile, Italy recently tested a driverless car as well.

What do you think, are you excited by the idea of a future full of self-driving autos – or completely petrified by the idea?