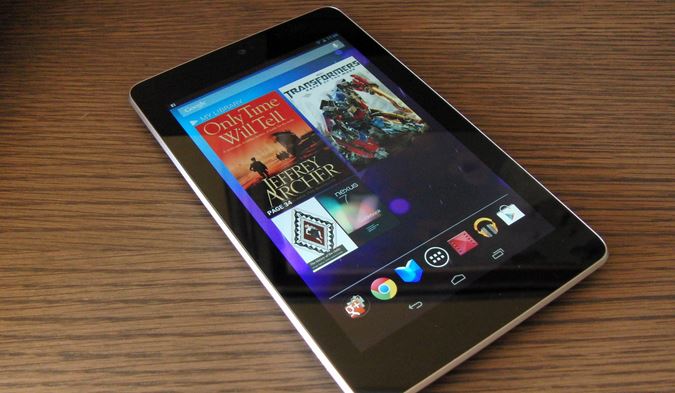 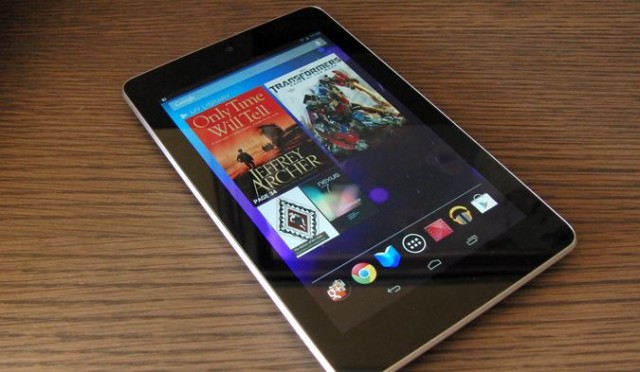 We all know that the next-generation Google Nexus 7 tablet should be right around the corner, but now we’ve received a leak on how much the new Android tablet is going to cost.

What can we expect from the new tablet? It’ll likely still have a 7-inch display, but it’s rumored to be getting 1080p HD resolution instead. You’ll also notice that the tablet is being shown as a “quad core” and it looks like a Snapdragon 600 is one of the most likely candidates. A 5MP camera rounds out the specs, along with the likely reveal of Android 4.3.

I hope they don’t call it the Nexus 2 7, though. I don’t like it when you put two sets of numbers together like that. Yes, I’m looking at you, Samsung Galaxy Tab 3 7.0 too.