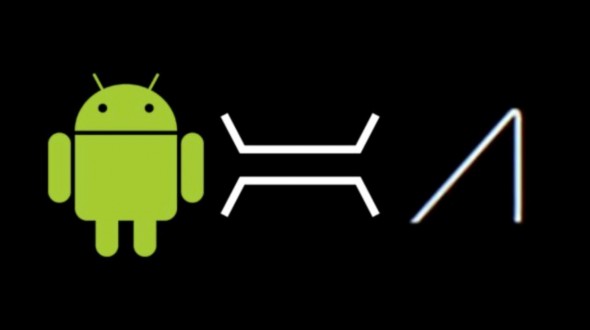 Even though Google Glass is technically running on Google Android, it can’t actually run native Android apps in any sort of way that is reasonably functional. GlassBridge aims to fix that by effectively acting as a bridge between the native Android experience and what you get with Google Glass.

The native Android apps (and bookmarks) can be placed inside of the Timeline UI of Glass using GlassBridge, but to be fair, GlassBridge is still “pretty hacky at the moment,” according to the review by Geek.com’s Russell Holly. The good news is that you don’t have to root Glass in order to use it. That being said, you will need to find the APK file of the Android app you’d like to sideload.

What’s more, since Glass only runs on a 640×480 display, some apps are going to look (and work) better than others under this kind of interface. You do get the equvalent of “tab” and “shift-tab” functions to navigate your way through the app, though. And yes, compatibility will continue to be an issue, but if you’re a dev with some Glass, GlassBridge is an interesting way to bridge that great divide between the Android smartphone/tablet and the Google Glass eyewear.