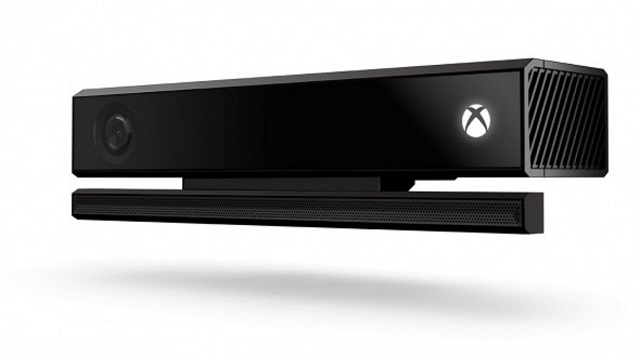 A person who was claiming to be an Xbox One OS developer was on Reddit earlier to answer questions about Microsoft’s new gaming console. Among the things that were revealed by the developer were the details about the company’s new Kinect sensor.

The individual said that Microsoft badly wants its Kinect to be a success because the cost for making the sensor is almost as much as the Xbox One. Now you know why their console is coming with a price tag of $499. They can’t match the PS4’s $399 with the console and the mandatory Kinect in the package.

According to the developer, the Kinect was made mandatory for making sure that the developers had access to it for the titles they made. The developer was saying that the sensor will be necessary for completing the Xbox One experience. But we doubt that because Microsoft hasn’t shown us what the big motion sensor experience is going to be. The sensor won’t work with all the games, and will have limited use in the games it does work with, such as Battlefield 4.

So why should gamers pay for a motion sensor if the games do not have full use for it? Even if you won’t have any use for it you will still get it with the Xbox One unless Microsoft changes its plans, which probably won’t happen.