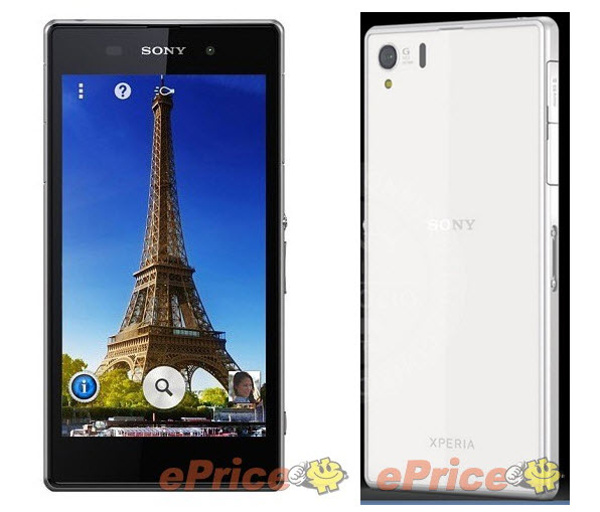 Nokia has managed to attract quite a bit of attention with its Nokia Lumia 1020, featuring an impressive 41MP camera. In fact, you’ll find it impossible to find anything even comparable in the iOS, Android or Blackberry world, but Sony could be coming close with the Honami – at least if a new rumor is to be believed.

While we’ve already seen leaked shots of the Honami, now we get some juicy details regarding the actual hardware.

The Honami is said to feature a 5-inch 1080p display and a 2.2GHz quad-core Snapdragon 800 processor with 2GB of RAM. What really stands out is the camera, a 20MP Exmor RS that will feature Sony G-lens and BIONZ image processor, and a sensor that will measure 1/2.3”. There will also be a 2MP front camera, a 3,000 mAh battery, water/dust proof design, 16GB storage and the power of Android 4.2.

Of course a 20MP camera can’t begin to compete with the Lumia 1020’s 41MP cam, right? Honestly we won’t know until we actually get a closer look. Just remember that this is more to a good picture than the high megapixel claim.

We suspect that Sony’s Honami will certainly give the Lumia 1020 some very real competition, one way or another.So when will Sony pull the wraps off this new Xperia handset? Based on current rumors, it seems likely that the phone will become official at the IFA expo on September 4th.

What do you think, would you rather get your hands on Sony’s Xperia Honami, the Lumia 1020 or Samsung’s Galaxy Zoom? Share your thoughts below.