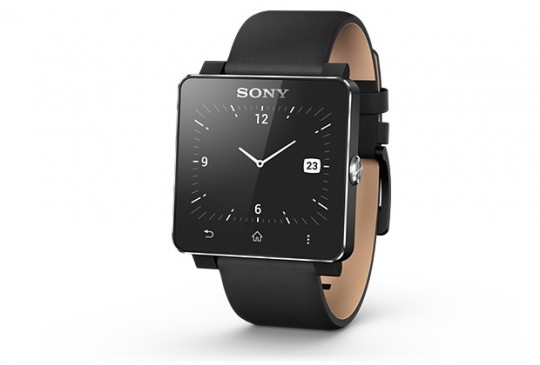 Just last month, Sony revealed its plans to create a next-gen smart watch, the Sony Smartwatch 2. At the time, we knew the device was “coming soon” but that’s about as specific as a launch date as we’ve seen directly from Sony.

Previously sites like Clove UK suggested the watch would arrive today – but now that the day is over? Clove now says that the release date of July 15th originally came from their Sony distribution arm, so either it was a mistake or the watch has already seen a slight delay.The good news is that Clove UK now says that September 9th is the official date of release. Until then, there are plenty of other smart watches like the Pebble or the last-gen Sony Smart Watch.

What do you think, interested in the Sony watch or not?