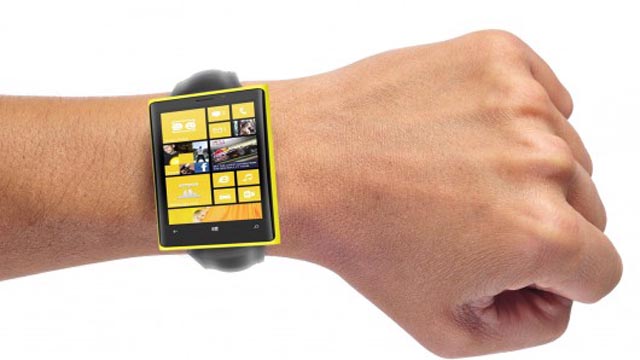 Smartwatches have suddenly become the talk of the town with devices like the Pebble and the rumored Apple iWatch. Not to be outdone, it looks like Microsoft is working on a smartwatch of its own and it just so happens to come with some extra tricks up its sleeve.

None of this has been confirmed yet, of course, but we are hearing that a translucent smartwatch from Microsoft is in the works by the same team that brought us the Microsoft Surface. The construction should be quite solid too, as they’re apparently using something called Oxynitride Aluminium, a material that is said to be three times stronger than glass.

Given the lacklustre performance that the Surface tablet has had in the marketplace so far, it’s going to be a huge challenge for Microsoft to make a big splash in the smartwatch arena too. Would you want one? Maybe it’ll work best with one of those hot new Nokia Lumia WP8 phones?