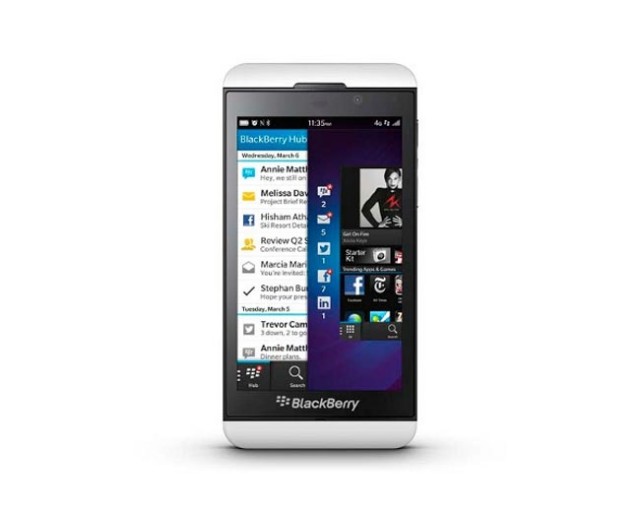 Blackberry 10 is meant to be the cornerstone that will rebuild and solidify the Blackberry brand going forward.

It still remains seen whether or not BB10 has what it takes to eventually renew interest in the platform, but we can tell you this: Blackberry originally debuted its Z10 earlier this year in the U.S. for $199 with contract. Now just a few months later and price cuts are everywhere.

Verizon and AT&T are now selling the Z10 for just $99 with two-year contract, cutting the original offer price in half. Over at Amazon, they are pretty much giving the phone away, offering the Verizon version for just $.01 for both new customers and existing ones.

So what does all this mean? According to Blackberry (speaking to WSJ), it means little. As the company puts it, “it’s part of life cycle management to tier the pricing for current devices to make room for the next ones”.

Considering we’ve already heard rumors about the upcoming A10, this could certainly be the truth of the matter. It could also equally be about giving sales a little boost.

There are undoubtedly folks out there that are curious about BB10 – particularly those that are former RIM/Blackberry handset owners. Unfortunately for Blackberry, they might not be curious enough to give up 200 bucks, but a penny to try out a new platform? Certainly much less of a risk.

What do you think of BB10, how do you feel it compares to other mobile platforms on the market right now?