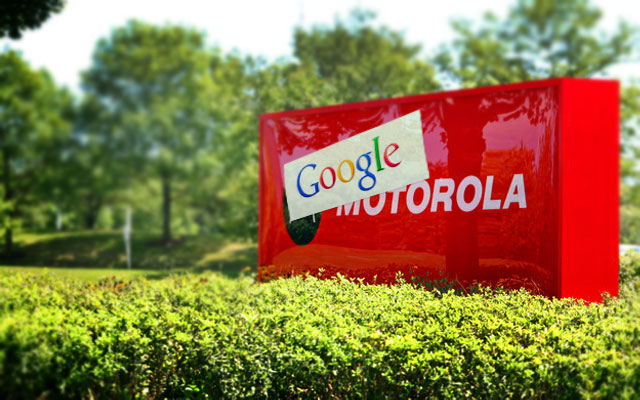 Samsung is a big player in the tech world and it is still growing. Though the company’s quarterly earnings guidance disappointed many, those numbers were an increase of 47 percent from a year ago. So, what will Google do if Samsung becomes too big? According to many, Motorola is Google’s insurance policy against the growing South Korean giant. Google can come out with innovations in consumer electronics and popularize its Android OS even further via Motorola.

Motorola is currently preparing to introduce their much anticipated Moto X smartphone, and new Droid handsets. They are reportedly working on “wearable-computing” devices as well. Google is said to be prepared to spend upwards of $500 million on marketing campaign for the Moto X, which shows how serious they are when it comes to seeing Motorola succeed (of course they did not buy the company for $12.5 billion just to see it fall apart further).

Though Google is not currently giving any special advantages, such as early access to software, to Motorola over other Android device manufacturers, the search giant apparently could change its rules to favor Motorola. That could happen if, say, Google ends up having big issues with Samsung.

But Samsung is the biggest Android device manufacturer out there. It is safe to say that Samsung is Android at the moment. Competing with a big company like that will never be easy.

Do you think that Samsung is going to be a big trouble for Google in the future? Will Google’s Motorola be a success? Share your thoughts in the comments below.