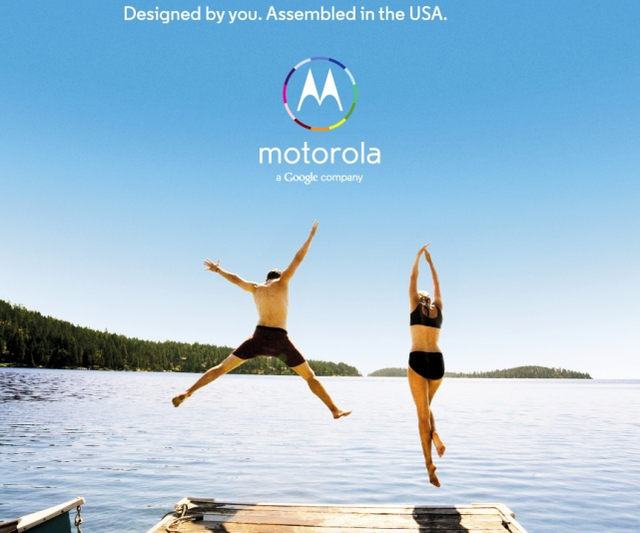 The Moto X is the big comeback for Motorola, and the company would certainly want the device to reach the hands of millions of people and launch at least on all four major carriers in the US. It seems that’s exactly what Motorola has planned.

The company is reportedly planning to launch the Moto X on Verizon Wireless, AT&T, Sprint, and T-Mobile sometime this fall. The company is also said to have taken steps to keep carrier bloatware to the minimum.

And for making the upcoming handset a success on the market, Google is reportedly planning to spend over $500 million on marketing campaign for the device. That money will be used in the US and some international countries where the device is going to hit.

As for what’s coming, the assembled-in-the-US device is expected to have a 720p display with a size between 4.3 to 4.7 inches and Android 4.2.2. The device is said to be “the first smartphone you can design yourself” and it will be “contextually aware“.

The customizations, as we told you before, will probably allow you to choose colors for the device’s front and back, and they may also engrave a name/message of your choice on it. Choosing a default wallpaper and storage could also be allowed. It is not known whether the customized Moto X will be available through carriers. The device is expected to be priced around $199 with a two-year contract.