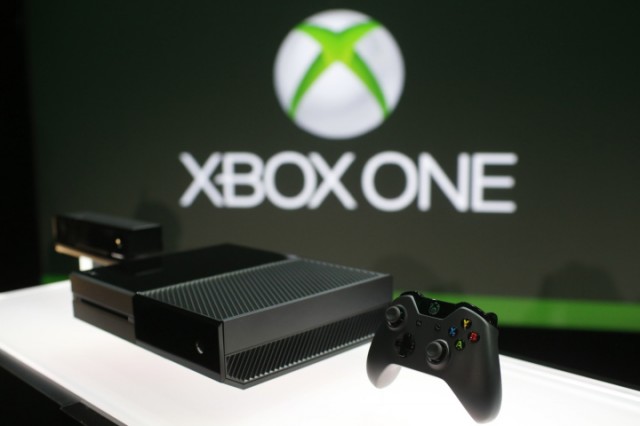 While Microsoft’s DRM-related follies certainly won the company few friends, at least the Redmond giant showed real wisdom in reacting quickly to the complaints and retracting its plans for used game lock-downs and 24-hour check-ins.

But even with all the restrictions removed, are the Xbox One’s specs good enough? There have been some complaints suggesting Microsoft’s next console isn’t quite as beefy as the PS4, and yet is aiming for a slightly higher price tag (thanks to the required/bundled Kinect).

The PS4 and Xbox One both use similar AMD processors, so how is the PS4 supposedly better? It comes down to the PS4 using GDDR5 RAM. While it’s hard to say if this will really make a huge difference in real-world use, some gamers don’t like the idea that the Xbox One doesn’t utilize the faster GDDR5 RAM.

The good news is that Microsoft is reacting here as well, at least if a new rumor is to be believed. Supposedly Microsoft is changing up their hardware a little by increasing the clock speed of the GPU and adding a bit more RAM – going from 8 to 12GB.

How believable is this rumor? Throwing in more RAM so late in the game seems like something that could slow down production, although raising up the clock speed would probably prove pretty easy and doable. Anything is possible, though.

Regardless, the Xbox One isn’t going to be a pushover no matter what amount of RAM it arrives with and is certainly a huge step up from the Xbox 360.

What do you think of the Xbox One compared to the PS4? Which console are you rooting for?