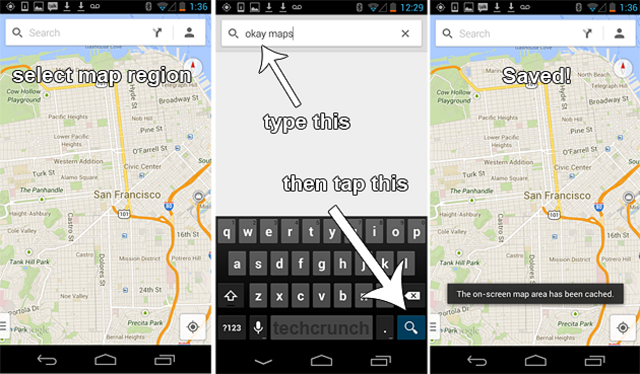 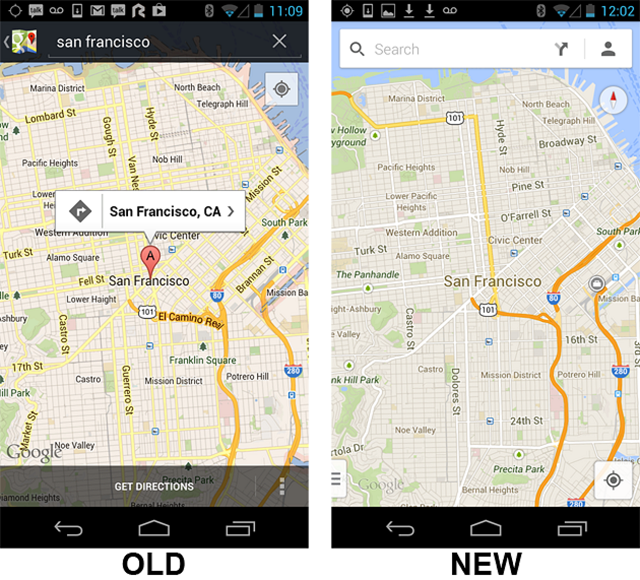 Google has released a new Google Maps app for Android devices, and it’s coming with some new features including new interface, realtime traffic rerouting, and more. According to Google, the new app, which will be available for iOS users sometime soon, “is the first dedicated app for Android tablets and iPads”.

About the interface, the menus now slide out from the side rather than dropping down as before.

There are also new features available with this new app which will be available to iOS users only later. One among those is the earlier noted realtime traffic rerouting. Maps will automatically reroute if, say, an accident has happened on the road ahead and it is blocked. And the app will also show you the location and description of reported traffic incidents.

There will be Zagat reviews and lists in the interface. And review averages will be shown not only as stars but also as numbers (e.g. 4.2). According to Google Maps director Daniel Graf, “the [real world] difference between a 4.3 and a 4.6 can be huge”.

But the update also removes certain features that were available before. You won’t find a “Make Available Offline” button, but don’t think you won’t be able to save maps again for using offline. There’s another way:

The new Maps also doesn’t feature support for Latitude, which allows you to share your location with friends and vice versa. Google says, “Google Latitude will be retired on August 9th, 2013. Products being retired include Google Latitude in Google Maps for Android, Latitude for iPhone, the Latitude API, the public badge, the iGoogle Gadget, and the Latitude website at maps.google.com/latitude”.