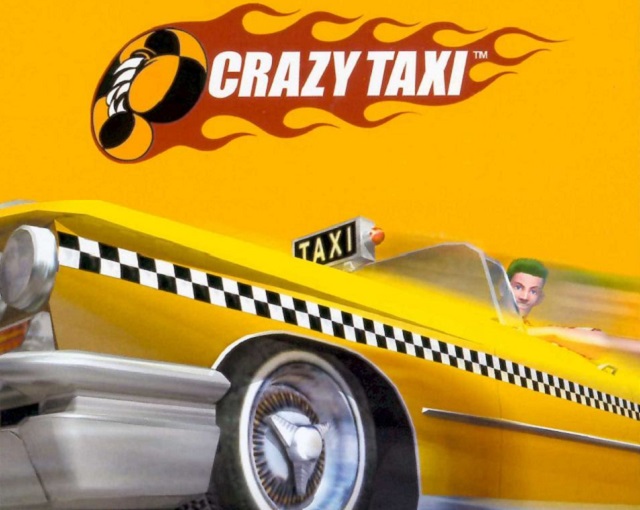 On October 12th of last year the AppStore received arguably one of the coolest games ever to be released for the Dreamcast – or any system for that matter. I’m talking about Sega’s addictive Crazy Taxi.

Now that many, many long months have passed, Android fans finally are seeing some Sega lovin’ as well!

For just $4.99 you can now snag the faithful port from Google Play. The somewhat sizable 227MB game contains all the awesome punk rock tracks from the original (we’re talkin’ Offspring and Bad Religion) and all the action as you remember it, albeit optimized for touch controls.

What are you waiting for? Head over to the Play Store now and pick this one up!