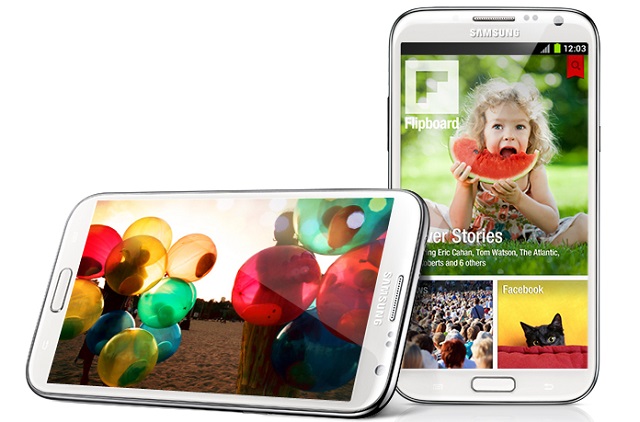 If a new rumor is to be believed, the Samsung Galaxy Note 3 will be coming to us in four different variants. If that sounds familiar, that’s because Sammy is taking a similar approach with the GS4. The company recently released an LTE-A version of the handset, as well as variants such as the S4 Active, S4 Zoom and Mini.

According to the rumor, the top end device of the four will be a limited edition model with an unbreakable AMOLED display and will feature high quality materials. The device will also have a 13MP cam on its back.

The second model is said to have a regular AMOLED display and a 13MP rear camera, and will have a plastic design similar to the remaining two devices in the line up.

The third and the fourth models will have LCD displays, with the former having a 13MP cam and an 8 megapixel rear camera on the latter. The latest versions of Android and TouchWiz will be available with all the models. The devices will also be similar when it comes to other specs such as the display size and processor.

Earlier rumors have suggested that the Galaxy Note III will come with a 5.7-inch display, Snapdragon 800 (or Exynos 5 Octa) processor and 3GB RAM.

Are you looking forward to playing with the Galaxy Note 3? Or do you have another device in mind? Sony? HTC?