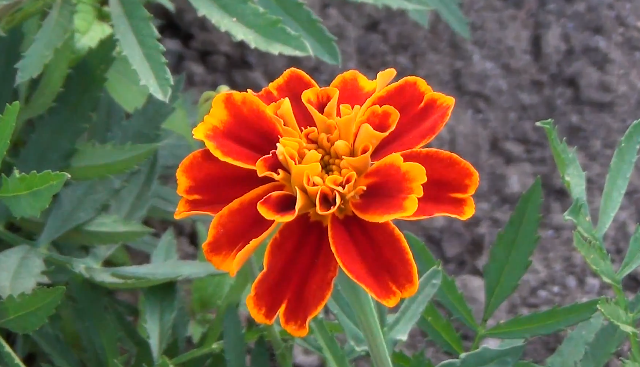 The Nokia Lumia 1020 will be unveiled at the July 11th event in New York City.

So what does the phone bring to the table? While we don’t know everything about the handset just yet, we do know it will feature a polycarbonate body and a 4.5-inch 720p display. Of course, the feature that makes this Windows Phone 8 handset most appealing is its impressive 41MP PureView camera.

If you can’t wait any longer to know how the device’s camera capabilities are, maybe you are in luck.

We have found several videos on YouTube posted by a user named Nokia2928, and the clips are said to be taken with the upcoming Lumia 1020. The user has taken videos at what seems to be a dog show and has also posted videos of flora. Check out one of the videos below.

The photo that we have posted below was posted on Flickr by Microsoft Windows Phone manager Joe Belfiore. 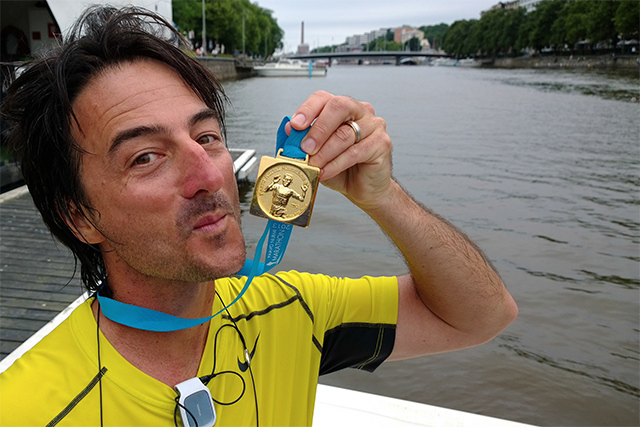 The picture was apparently taken with the upcoming Lumia 1020. This seems to confirm that the device will certainly launch as the Nokia Lumia 1020.

So, are you excited about the new Lumia or not?