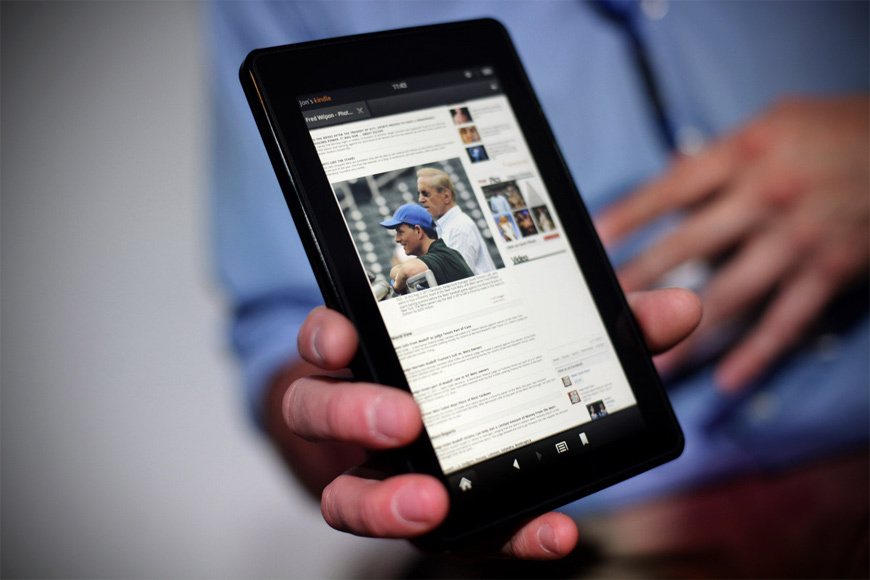 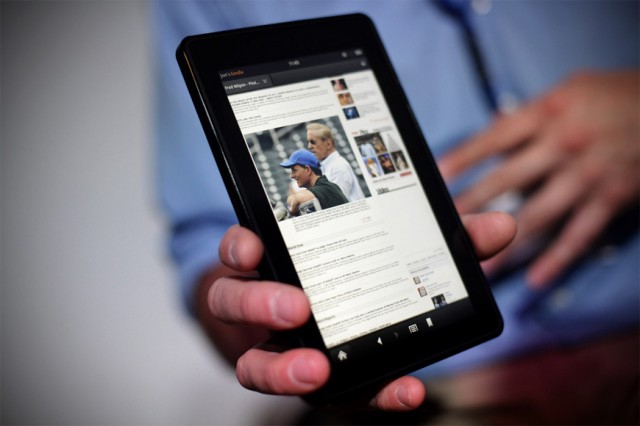 When we learned about the recent Kindle Fire HD price cut by Amazon, we figured something has to be up their sleeves. Now, we’ve learned a few juicy details about the next-generation Kindle Fire HD tablet that should be released later this year.

First, sources are saying that there are “at least three” new Kindle Fire tablets that will be hitting the marketplace in time for the holiday shopping season. The first is a 7-inch Kindle Fire that should be the entry-level option at around $159. The newer version has a 1280×800 pixel resolution, compared to the 1024×600 resolution on the current 7-inch version.

The Kindle Fire HD will also get a resolution bump to make it more attractive. It will reportedly still maintain the 7-inch display, but it’ll have a 1920×1200 pixel resolution; the current 7-inch Kindle Fire HD is 1280×800.

And third, the 8.9-inch Kindle Fire HD will also get a substantial update in resolution, improving from the current 1920×1200 to a much more impressive 2560×1600. That would give it even more pixels than the current iPad and its Retina Display (2048×1536), shoving those pixels into an even smaller space to boot.

There are going to be some design changes to go along with the new, higher resolution displays. The curved and sloped appearance of the current models will be replaced with sharper angles and a more “chiseled” look. The power and volume buttons are getting relocated to the sloping area on the case-back, and the overall weight will be reduced too.

Pricing has yet to be determined, but Amazon will likely try to launch the new models at the same price points as the current models. They’re apparently targeting a September launch window, which would be in line with the release window they had for last year’s (current) tablet offerings.