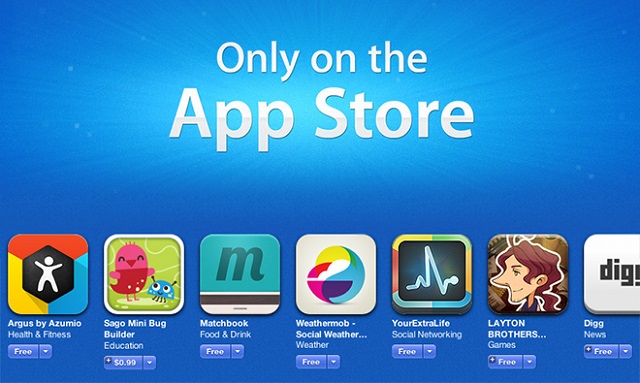 Apple App Store’s fifth anniversary is on July 10. That means iPhone and iPad users can expect some kind of a treat from the Mac maker. So what will we be rewarded with this year? Well, it seems that a number of popular iOS apps are currently available for free at the App Store.

Apple so far hasn’t made any announcements about the free apps offering, but the move is most probably part of their anniversary celebrations. The apps that are available now include games such as Badland, Infinity Blade II, Superbrothers: Sword and Sworcery EP, Tiny Wings, and Where’s My Water? Other apps include Barefoot World Atlas, Day One, Over, and Traktor DJ for iPad.

With these offers, customers will be able to save anywhere from $0.99 to $19.99. And you can always download some of the apps now, even if you are not planning to use them anytime soon.

For the moment these are the only known free apps, though perhaps more will be announced when Apple officially acknowledges the App Store’s anniversary promo.