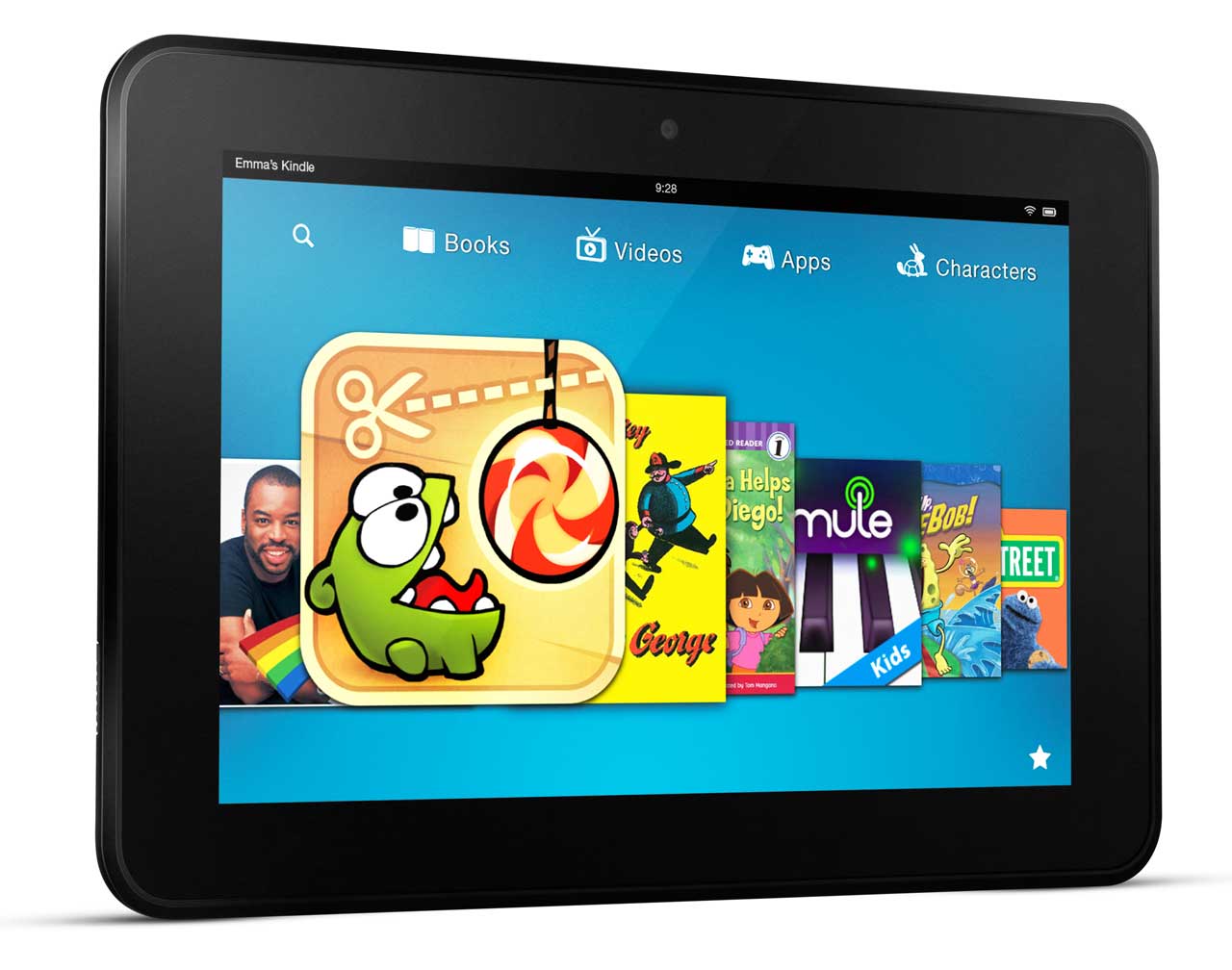 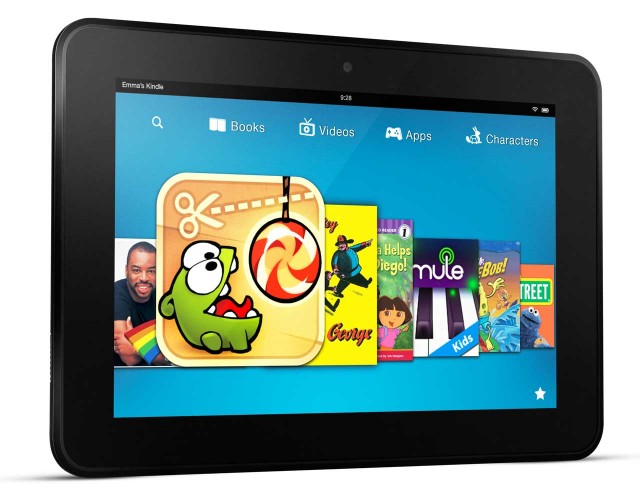 Are you in the market for a reasonably priced and reasonably capable seven-inch tablet? The Kindle Fire HD was originally listed at $199, but it has just received an official $30 price cut down to just $169. That also makes it $30 cheaper than something like the Google Nexus 7, which has a similar 7-inch form factor.

The price cut on the Kindle Fire HD is seemingly a response to a similar price reduction on the Nook HD tablet from Barnes & Noble. The $169 price is for the American market, while the new prices in the UK and in the rest of Europe have been moved to £139 and €169, respectively.

You also have to keep in mind that the reduced price is for the 16GB model “with special offers.” If you remove the special offers and sponsored screensavers on the 16GB model, that brings your price up to $184. There is also the 32GB version of the Kindle Fire HD, which lists for $199 or $214, depending on whether or not you want those “special offers.” Whatever the case, the $30 reduction is across the board.

As a quick refresher, the Kindle Fire HD has a 7-inch 1280×800 display, over 11 hours of battery life, MIMO Wi-Fi, micro-HDMI out, Dolby audio with dual-driver stereo speakers, front-facing HD camera, and a “powerful HD processor.”