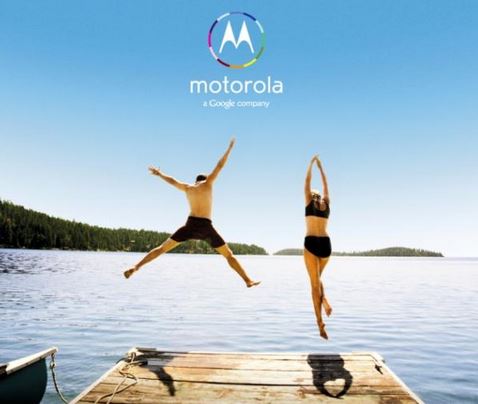 A super special invitation was extended out to a very select number of journalists to visit the Google campus on July 10th and 11th. The assumption is that this group would get their first glimpse at the upcoming Moto X smartphone. Apparently, that assumption may be getting a little too far ahead of itself.

Apparently, Leo Laporte was one of the guys that got the invitation from Motorola’s Guy Kawasaki (he joined the company earlier this year as an advisor). Laporte figured that the event had to do with “the phone,” but sources have indicated to CNET that Motorola has “something else to share” at the event and they’re not providing any further details.

It’s possible that while they won’t be showing off the new Moto X smartphone per se, they could be providing a little more explanation about the whole Moto X customizaton thing. Does it mean more customization in terms of looks for different colors and engravings? In terms of components for cameras and processors? Or is this little gathering something different entirely? It might even be to reveal a new smartwatch or a Motorola-branded take on Google Glass.