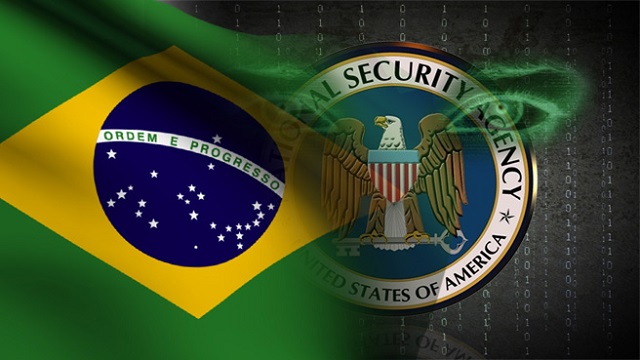 While the folks over at Brazil are busy with football and the biggest protests since 1992, the National Security Agency seems to have been busy with the electronic communications and telephone calls from the country. According to a report in Brazil’s Globo newspaper, which has been co-authored by Glenn Greenwald of The Guardian, the NSA has been doing their spying works on the country for the past decade.

Greenwald, who first reported about top secret U.S. surveillance programs after getting leaked info from former NSA contractor Edward Snowden, has reportedly received proof on the matter. The NSA is said to have been helped by American companies which have been doing business with telecommunications providers in Brazil.

Brazil’s foreign ministry later said in a statement: “The Brazilian government is gravely concerned by the news that electronic and telephone communications of Brazilian citizens are the objective of espionage efforts by US intelligence agencies“. The country has asked for an explanation from the U.S., and will be trying to solve the privacy issue via the International Telecommunications Union.

Meanwhile, Snowden is still trying to not get extradited to the US. His request for asylum was earlier rejected by Brazil, and Venezuela could be his only hope.