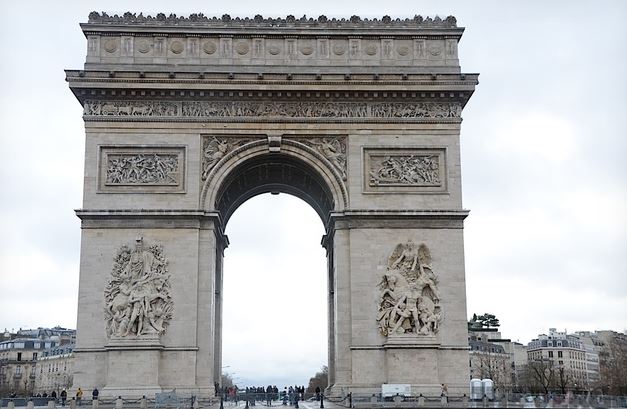 So, by now we all know that the US government has its PRISM program in place that lets is monitor the metadata associated with phone calls and Internet traffic. They say that this surveillance is designed to catch terrorists and to keep American citizens safe. Unsurprisingly, the United States government is not the only one putting on the Big Brother act, because the French government appears to be doing much the same.

A new report has been issued by French newspaper Le Monde, stating that the French program is also collecting metadata from phone and Internet communications, monitoring traffic through sites like Google, Facebook, Apple, Microsoft and Yahoo. Just like the American PRISM equivalent, though, this program only looks at the metadata and not the actual contents of the communications themselves. This means that they know about the sender, the receiver, the time of the communication and the length of communication, but not actually what was said.

And again, just like the American program, the French government isn’t being granted direct access to the servers of these popular sites; they’re just getting the metadata. And yes, French government officials are fully aware that this is happening; they were just sworn to secrecy.

I suppose in this day and age, we shouldn’t be all that surprised that our governments can and do watch our every move. And I guess that Snowden guy won’t be able to find any refuge in France, either.