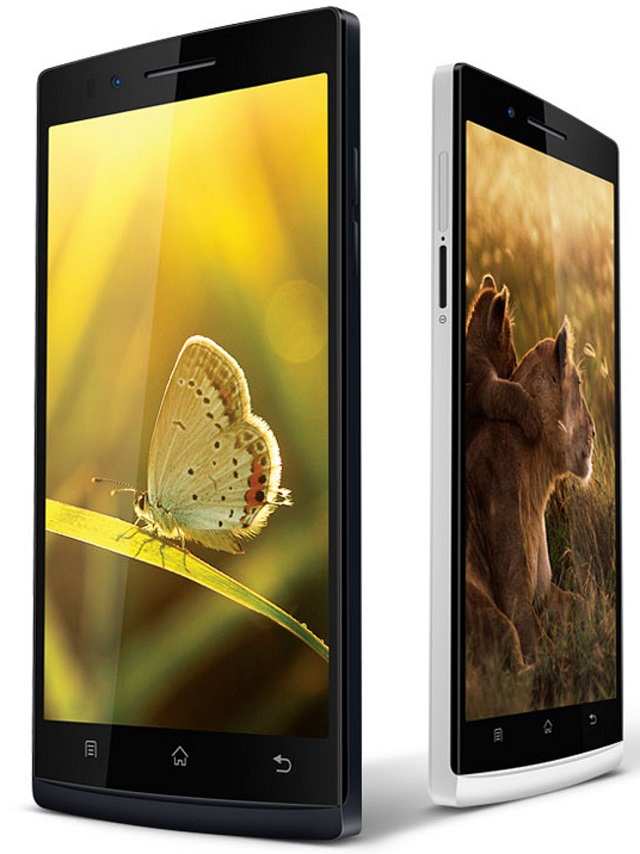 You might not have heard about the Oppo Find 5 smartphone, which was announced last year and released around the world in 1Q of this year. While it might not be the most well-known handset, it is rather attractive, reasonably affordable and now is even getting a bit of a processor update for new buyers.

The Oppo Find 5 was first announced with a Qualcomm Snapdragon S4 Pro CPU, Android 4.1.2, 2GB RAM, a 5-inch full HD 1080p display, 16GB of memory (there’s also a 32GB version), a 13-megapixel rear camera and a 2,500mAh battery. And now that it’s getting a Snapdragon 600 processor and Android 4.2 Jelly Bean, the Oppo Find 5 has reached the same level as many high end handsets out there at the moment.

Unfortunately, the upgraded version is only available for China Mobile. Hopefully the company has plans for making the refreshed Oppo Find 5 available in other markets as well. The international 16GB Find 5 (with S4 Pro) costs $499 and the 32GB version has a price tag of $569. Price will remain the same for the refreshed model.

What do you think of Oppo Find 5’s design, how do you feel it compares to bigger ‘players’ like Samsung, Sony, Apple and HTC?