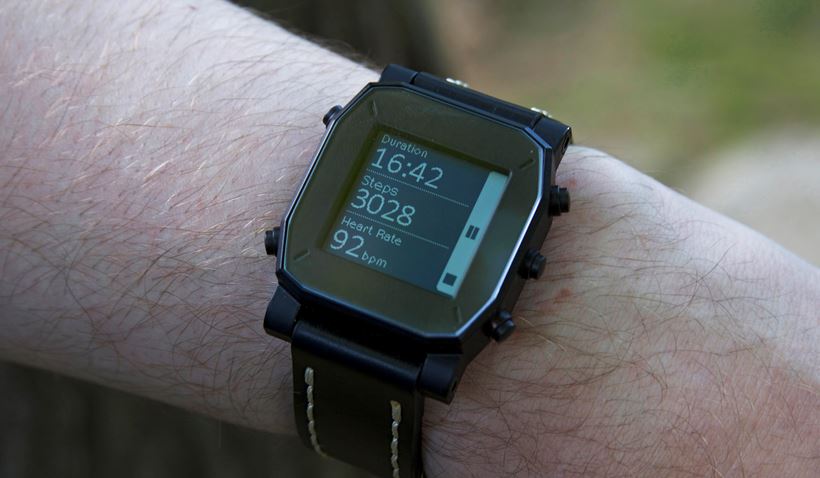 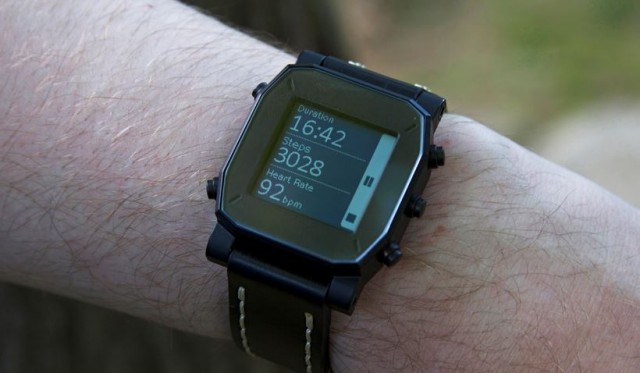 Back in the “Dude! Get a Dell!” era of computers, Dell was doing very well for itself. It solidified its position as a top PC company in the consumer market, but the market has changed drastically in the last few years. Not as many people are interested in full-on pre-configured desktop PCs anymore and so Dell is forced to look at other form factors in order to remain afloat.

They tried entering the smartphone market with the Dell Streak on Android, but people weren’t ready for the 5-inch phablet yet. They tried doing the Windows Phone thing with the Venue Pro, but that didn’t fly either. They’re currently trying tablets with the Latitude 10 and XPS 10, but those haven’t been roaring successes either. And so, the next frontier that Dell is now trying to approach is the smartwatch. At least, that’s according to some ramped up R&D investments in wearable technology.

“Looking ahead five years, we expect devices and form factors to continue to change” said Dell global VP of personal computing Sam Burd. “There’s a lot of discussion about how that fits into wearable devices like we’ve seen with Google Glass and watches,” but they’re not quite as prepared to face the “challenges in cost” for “how to make [a Google Glass-like headset] a really good experience.”

Burd didn’t outright confirm that they are working on a smartwatch, but he did say that “having a watch on your wrist” is “pretty interesting, pretty appealing.” Considering that Dell has been knocked out of 2nd place in global PC sales by Lenovo, it needs to find some segment to pick up the slack and they’re really starting to recognize that “the number of devices per person is exploding.” It’s not about selling just one PC. It’s about convincing that person to buy your Ultrabook, your AIO, your tablet, your smartphone, and your smartwatch.