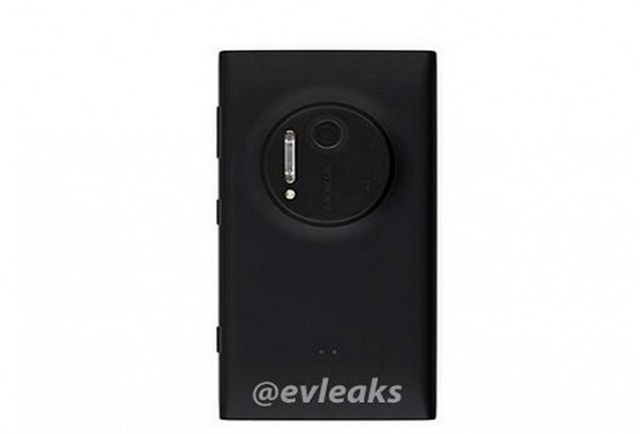 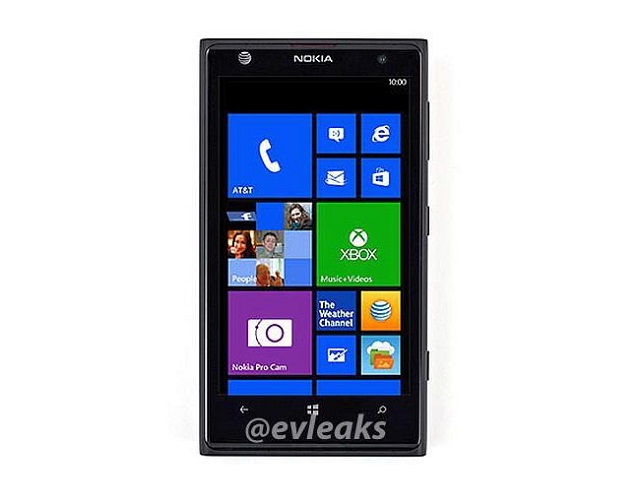 We have be given several chances to take a peek at the upcoming Nokia Lumia 1020 in the past, and now @evleaks has brought us two more images of the much anticipated handset.

As you can see above, the device has AT&T branding which means that the handset is surely going to hit the carrier sometime in the future. The device may also be an AT&T exclusive, but hopefully not. Another exciting thing is that this newly leaked image has revealed the Nokia Pro Cam app, which will certainly be very useful coupled with the device’s 41MP PureView camera that you see below.

This phone is certainly going to be a huge hit with the shutterbugs. Looking at its rear, there’s a Xenon Flash with an LED. And also, there are just two pins for wireless charging.

The device is expected to be revealed at the July 11th Nokia event in New York City (a day after T-Mobile’s big event). It will be running Windows Phone 8 and should have a polycarbonate body with a 4.5-inch 720p display.

So, who all want to play with the Nokia Lumia 1020? Share your thoughts below.