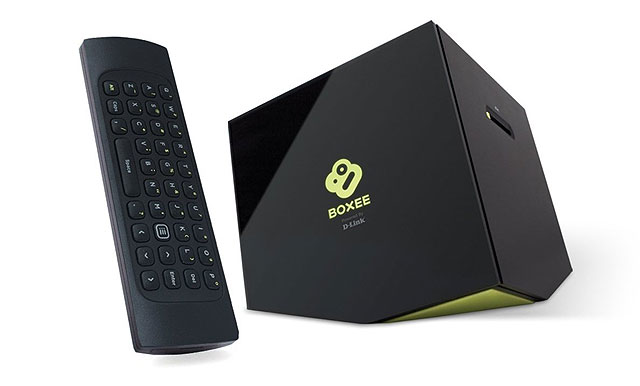 In a corporate world where everyone is busy buying everyone else, this news doesn’t exactly come out of left field. Samsung has officially confirmed that it will be acquiring popular set top box-company Boxee.

While the buyout has been confirmed by both companies, the exact monetary figures have not. We’re hearing that the final price ended up being in the $30 million range, which would be in line with how much Boxee has raised since 2008. Samsung says that they were mostly interested in getting the “key talents and assets” from Boxee.

The synergy here appears to be pretty clear. It’s not necessarily so much for integration with Samsung smartphones and tablets, though that could definitely be a part of it. Instead, it’s likely that Samsung is leveraging more of the technology and assets that Boxee could bring to Internet-connected Samsung Smart TVs. Maybe they’ll make streaming with Hulu, Netflix and so on that much more enjoyable.