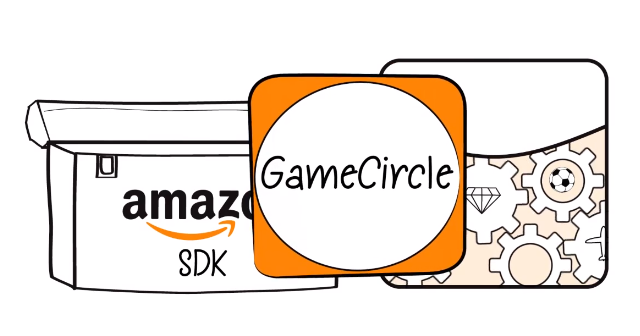 GameCircle which was introduced by Amazon back in July 2012 as an answer to Apple’s Game Center, is now extending over to all Android devices. This means that support for achievements, leaderboards and saved game syncing will be available for all device’s running Google’s mobile OS and not just for Kindle Fire and Kindle Fire HD tablets.

As part of the upgrade, Amazon has also improved Whispersync. The service has been updated to:

So, a user’s game data will be synced automatically across devices, even if the user is temporarily offline.

This new upgrade certainly makes GameCircle a better rival to the Google Play game service which was announced at Google’s I/O annual developer conference in May. The search giant’s service also includes cloud saves, achievements, and leaderboards, along with real time multiplayer gaming. But while Amazon’s platform is Android only, Google’s service is cross-platform.