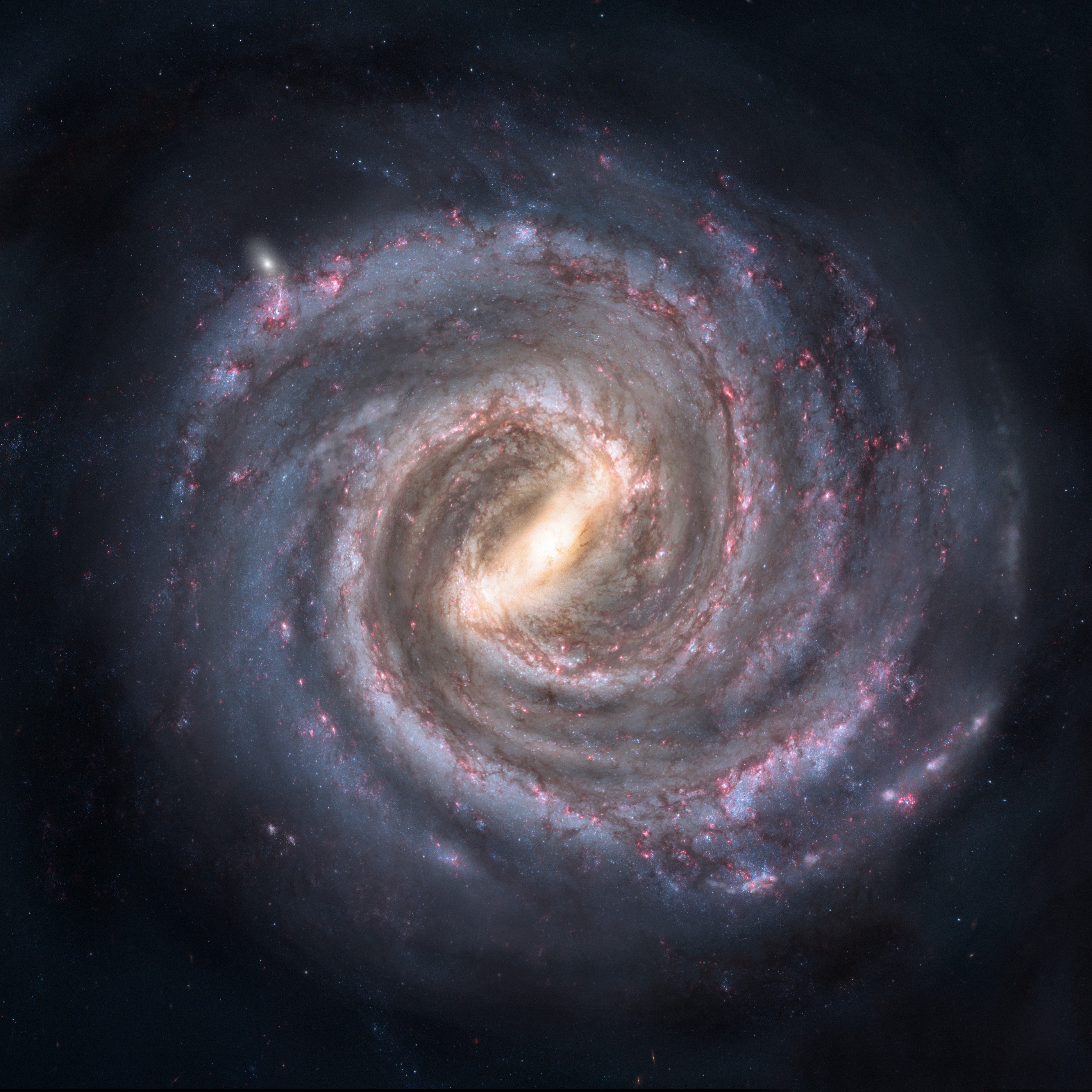 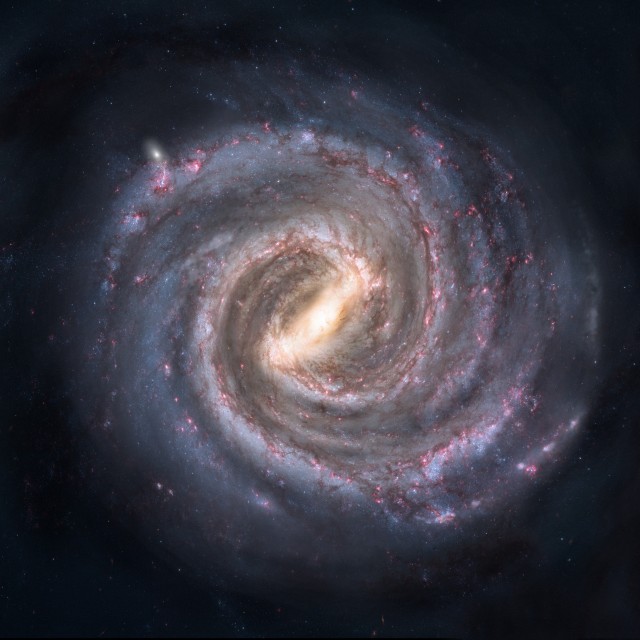 Recently we reported on the discovery of three super Earths that are potentially within the “habitable zone” of their star – meaning it’s possible they could support life or even currently contain some form of life.

But are habitable zones really that rare? When you look at just how many planets are in our galaxy alone, it seems likely that they could prove to be more common than we think.

With that in mind, a team of scientists have been working to reassess the way we calculate habitable zones of planets surrounding red dwarf stars. Namely, they are looking at simulations of cloud behavior on extrasolar planets to figure how this could affect their current estimates.

Why is cloud behavior so important? Because it can dramatically affect the climate on a planet, just look at our own planet’s cloud activity as an example. As Dr. Dorian Abbot from the University of Chicago puts it:

“Clouds cause warming, and they cause cooling on Earth. They reflect sunlight to cool things off, and they absorb infrared radiation from the surface to make a greenhouse effect. That’s part of what keeps the planet warm enough to sustain life.”

Taking all these new details into account, scientists now believe there are around 60 billion potentially habitable planets orbiting red dwarf stars in the Milky Way.

Of course there is a bit of an odd catch here. In order for many of these planets to be habitable, they would need to orbit their weaker red dwarf star once every month or two.

That means the planets would be tidally locked. In other words, one side of the planet would always face the sun, while the other would face out into the darkness.

These discoveries and recalculations are certainly interesting, but it also a bit disappointing to know that – unless something dramatic happens – we will likely never visit any of these planets or make contact with any of their possible residents in our life time.

What do you think, are habitable zones actually commonplace in the galaxy? And what of life, in the grand scheme are we just one of many planets teeming with advanced lifeforms? Share your thoughts below.