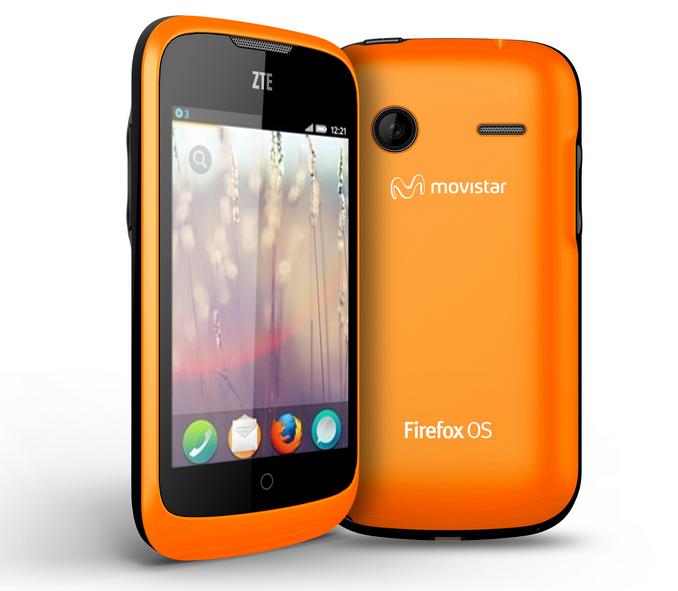 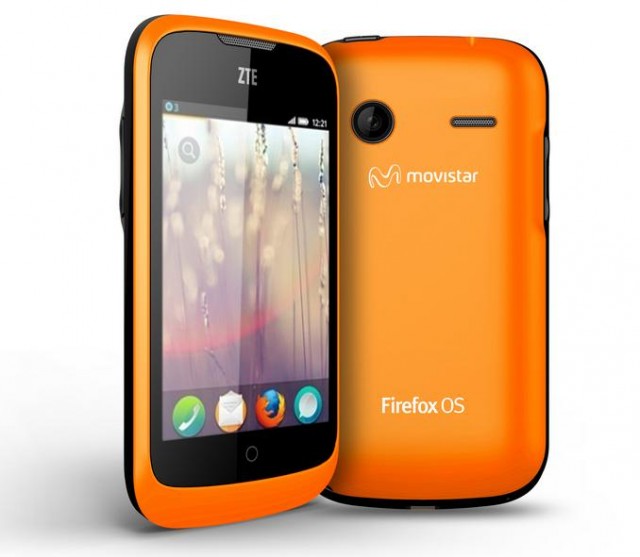 When it comes to mobile platforms – can you name them all? Probably not.

While iOS, Android and maybe even Blackberry and Windows Phone easily come to mind, there are plenty of lesser-known OSes such as SailFish OS, Symbian, Ubuntu (Touch) and many others. This includes Firefox OS, from Mozilla.

Today is an important day for the latter of these mobile operating systems, as Firefox OS has finally arrived in the form of a commercial handset, the ZTE Open.

So what does the first commercial Firefox OS phone bring to the table?  The phone features a single-core 1GHz Cortex-A5 processor, 125MB RAM, 512MB storage, 3.2MP cam, 2G/3G support, microSD and a display resolution of 480 x 320 on a tiny 3.5-inch display.

Okay, looking at the specs, the ZTE Open is beyond pathetic compared to most smartphones on the market today, but that doesn’t make its arrival any less significant. With the Open, Mozilla kicks forward its ambition to reach out to the lower-end smartphone market and win the hearts of current feature phone users. Thins includes plans for both developing nations and eventually countries such as the United States.

The key to success is that Firefox OS is optimized to run reasonably well even with hardware that would have seem outdated even a few years ago. This also means that the Open can achieve a rather low price of $90, and is launching as a prepaid option for Telefonica in Spain.

Okay, but there are sub-$100 Android handsets and sub-$150 WP8 handsets already. What’s the difference? Again, theoretically Firefox OS will run better than these alternatives. Additionally, that $90 price point includes $40 of pre-paid airtime, making the phone’s real price more along the lines of just 50 bucks.

It remains unseen whether or not Firefox OS has what it takes to win over new fans in the feature phone market, but it’s certainly an ambitious effort. What do you think of Firefox OS, could Mozilla be on to something here?