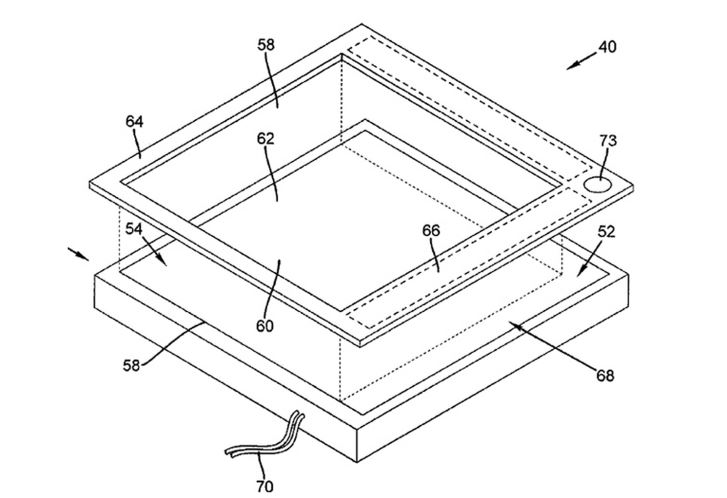 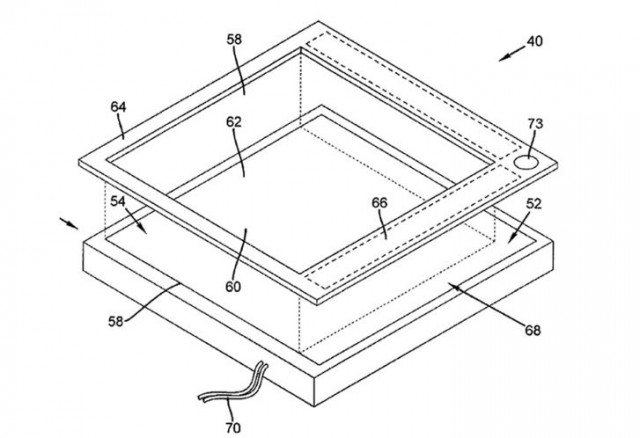 Before you say that having touch controls on the bezel has already been done before with devices like the Palm Pre and the BlackBerry PlayBook, the patent that Apple has just been granted is actually a little different. Rather than simply recognizing gestures that originate from the bezel and emerge onto the screen, like how you’d bring up the contextual menu on a PlayBook, the Apple patent says that it can dynamically change between being a place to hold the device and a place for controls.

While smartphones like the Samsung Galaxy S4 are working to the make the bezel around the display as thin as possible, this can create another problem: accidental presses. With the Apple patent, the technology uses a layered stack of touch sensors around the edges and these can be selectively activated and deactivated on a contextual and dynamic basis.

Say that you want to hold your iPad mini in one hand. Your thumb may be resting past the “bezel” and onto the display, but you don’t want to accidentally press any of the virtual buttons. The tech would detect that and not register those presses. It can figure out the difference between an accidental press and an intentional one. In effect, the bezel can get even smaller and you can get even closer to a full screen experience, because accidental presses can be eliminated.

It’s possible that this tech will find itself in the rumored iWatch, given its likely very small display, but I think it’ll be even more likely in an iPhone 6 (or whatever they end up calling it).