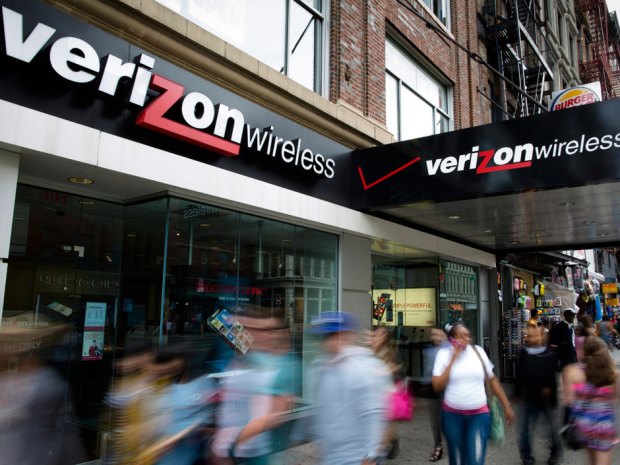 Canadian regulators have been looking for a way to introduce a solid fourth option for Canadian wireless customers. The spectrum auction that eventually saw the launch of Wind Mobile and Mobilicity was supposed to do that, but the two new entrants have faced a lot of growing pains and they’re both reportedly on the market. And a big possible buyer for both Wind and Mobilicity is none other than Verizon Wireless.

Last week, we heard reports that Verizon Wireless had put in a $700 million bid to buy Wind Mobile. It looks like Big Red is seriously interested in re-entering the Canadian marketplace; many people forget that that Verizon once held a 20% stake in Telus back in the early days. With a lot more money in their back pocket, Verizon could make a much larger splash in Canada than what Wind and Mobilicity have been able to achieve thus far.

In order to make a real impact, though, it looks like Verizon would have to buy both Wind and Mobilicity, as well as participate in the upcoming spectrum auction for the 700MHz band. And Catalyst Capital Group, which owns more than 30% of Mobilicity’s senior secured credit, would welcome a Verizon buyout with open arms. The talks are still in the early stages, but acquiring both struggling carriers would give Verizon a much bigger chunk of the 1700MHz spectrum.

It’s not really about the subscribers, even though Verizon would effectively start with about a million customers if they got both companies. Rather, as Catalyst co-founder Newton Glassman points out, “Mobilicity on its own is a flea on an elephant’s butt of wireless telecom in Canada.”

I know it’s just wishful thinking, but wouldn’t it be great if Verizon started offering cross-border plans for Canadians and Americans? If you’re effectively “roaming” on your own network on the other side of the border, it’s not really roaming at all, right?