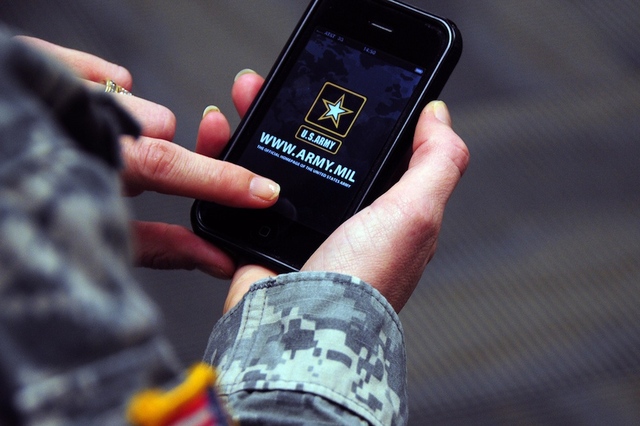 Back in May, the US Department of Defense gave the green light for devices running BlackBerry 10, iOS, and the Samsung Knox platforms to be used on its networks. Now the DoD has signed a year-long contract with Maryland based Digital Management for developing a “mobile device management system and mobile application store“.

The contract requires Digital Management to create a system which will support different platforms. When the $2.9 million contract ends in July 2014, the DoD can choose to renew it for four six-month periods and the total cost for them will be around $16 million.

Air Force Lt. Gen. Ronnie D. Hawkins Jr. says that the system will allow the military to “manage devices and the applications that our warfighters use while ensuring our networks and information are secure and protected“.

As for the apps, maybe the DoD will allow us to do a Best Apps of the Week: Military Edition sometime in the future. Okay, probably not. Still the DoD’s push into app management territory just goes to show you how prevalent mobile devices have become in modern society.