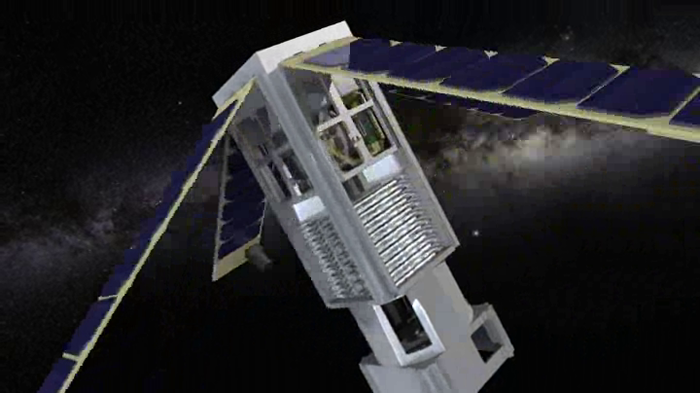 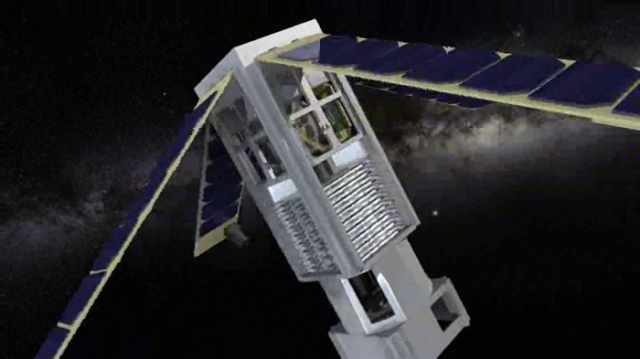 Can you imagine owning and controlling your very own space satellite? Sounds amazing, I know. It might also sound impossible with today’s technology, at least not unless you happen to be a multi-millionaire.

In reality, it IS possible, and actually affordable, thanks to the Pocket Spacecraft project. Okay, so the project doesn’t really give you full control over your own satellite but it does give you access to the data it is collecting.

The idea is that you can put up at least £19 or around $30 into a project to get partial ownership of a “scout” unit. These units are made with a flexible disc that has solar cells, a metal antenna and a variety of special sensors.

These units can then be customized with a printed message or – for the more programmer-oriented owners – you can even write specialized software for the flying device. And after launch? Any “owners” can track the crafts and find out all sorts of information about what they are collecting.

The current goal is to raise £290,000 ($440,000) through Kickstarter by August 26th. If they make the goal, the scouts will be loaded up into the “Interplanetary CubeSat Mothership”, which you see in the image at the top of this article.

The CubeSat mothership will then piggyback off existing spacecraft on a trip to the moon. Finally, the mothership will eventually release the scouts and they should be able to move around and explore space using small solar sails.

While being able to remote control and chart a full mission for such a mini-sat would be a lot cooler, you have to start somewhere. Hopefully crowdsourced projects like this will open a larger door to personalized space exploration efforts in the future.

If this sounds like something that you’d love to take part in, head over to Kickstarter to learn more details. Don’t be afraid to help spread the word either, whether through Facebook, Kickstarter or even StumbleUpon!