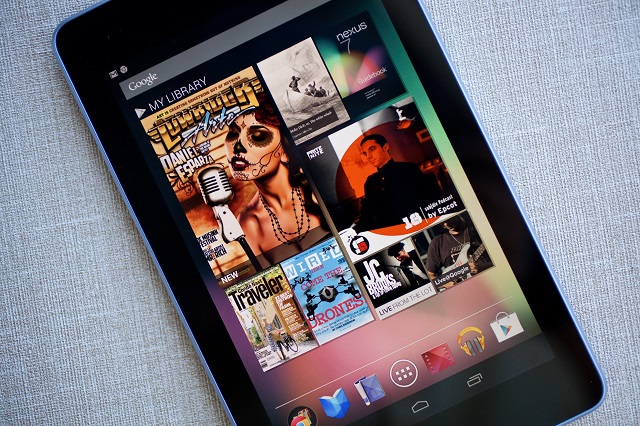 Armed with excellent specs and a killer price tag, Google’s Nexus 7 has certainly become one of the most popular tablets in the 7-inch category. Still, the tablet is starting to show it’s age, which makes us wonder when they will bring out a true successor.

Although Google and Asus have kept mum about the situation, an ASUS rep who was talking with a customer online might have just spilled the beans about the next-gen Nexus 7. The customer seems to have avoided the name of the tablet and instead used the model number “K009”, a tablet which hit FCC recently and is thought to be the upcoming Nexus 7.

Could these be real specs of the new Nexus 7? While anything is possible, the leak appears to be a tad too good and easy to be true.

First of all, how likely is it that an online rep would have access to details about unannounced devices? Even if the rep knows, he/she most probably wouldn’t share such details with just any curious customer, unless maybe the rep has some kind of a grudge with the employer.

Still, these specs don’t seem too terribly crazy, and past rumors have suggested that the tablet would arrive this month running Android 4.3 Jelly Bean. The rumor certainly fits with the new leak.