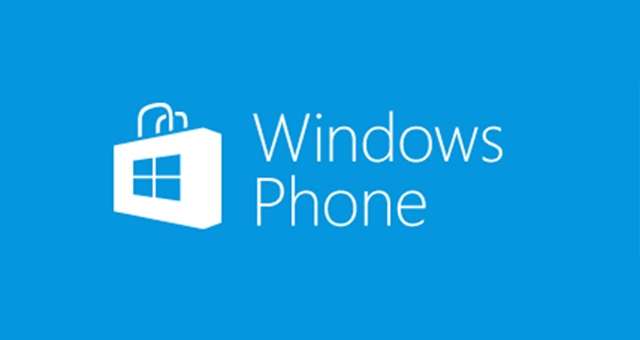 Microsoft’s Windows Phone 8 hardly has a fraction of the marketshare of iOS and Android, but the OS has quickly become the de facto “third place” contender in the smartphone OS wars – arguably usurping Blackberry from the position. That’s why we’ve decided to test out the waters on a “Windows Phone 8” edition of our regular “Best Apps of the Week” feature. If it proves popular enough, it will become a mainstay.

So without further ado, join us as we take a look at 5 of the most popular apps to have arrived on the Windows Phone Store during the past week. 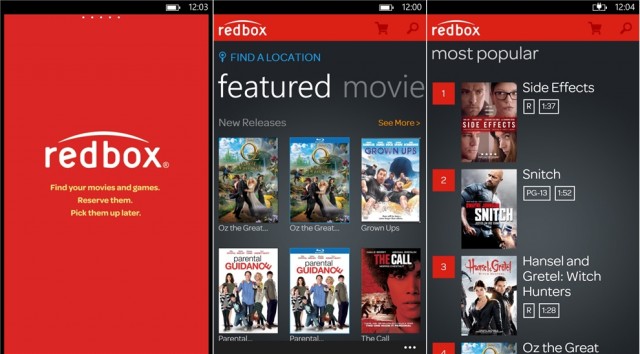 Looking for an easy way to manage your Redbox kiosk experience? Look no further than the brand new Redbox app, which makes it easy to see what’s available in a kiosk near you. With the app you can even reserve and check out games and movies for pick-up later that same day.

To check out the app, head over to the Phone Store.

Looking for a zombie apocalypse game on Windows Phone Store? Zombie HQ could certainly fit the bill. In the game you play as a survivor that is working to reclaim his/her city by rescuing other human survivors, discovering better weaponry and even customizing your headquarters and characters.

The graphics aren’t necessarily anything to write home about, but nor are the aren’t half-bad and seem to fit the setting/genre rather well. The band news is that this game is a freemium title, which could certainly turn off folks that don’t like the idea in-app purchases.

Still, if you’re looking for a fun zombie game, it could be worth checking out.

Looking for a way to get step-by-step guides, pictures and vids that make it easy to repair your devices? The official iFixIt app has now arrived to Windows Phone 8, with great details for repairing phones, tablets, laptops, game consoles, cameras and so much more.

Best of all, using the app is totally free and – if you have the know how – it could save you big $$$, as opposed to paying someone else to repair your favorite electronic devices.

While the messaging service Voxer isn’t technically new, it is finally coming out of private beta and is getting a full public release for Windows Phone 8. Never heard of it before? Basically the app is a push-to-talk program that allows you to send photos, messages and voice clips on the fly.

Voxer is known for being very speedy and is considered one of the best messaging experiences you’ll find on Windows Phone 8. Check it out the free app now via the Phone Store.

Mini Dash has finally arrived to Windows Phone Store! For those not familiar with the cross-platform game, it is an arcade-style platformer where you move the hero and dodge traps and enemies to reach the end of the level.While it sounds simple, it is very addicting and much harder than you’d think.

Mini Dash is a bit on the expensive side for a WP8 game at $1.99 – though that’s hardly a fortune when you consider just how high-quality this title really is.

And so ends our look at 5 of the best Windows Phone Store apps of the week. What do you think of the choices, any other great new apps that we missed mentioning? Let us and our other readers know in the comment section below!

Also please spread the word about our new “Windows Phone 8” Best apps list. The more people reading this, the greater the chance that it will become a permanent weekly feature!

Additionally, you can also feel free to check out the Android and iOS editions of  Mobile Mag’s Best Apps of the Week.