The weekend is almost over, and so it’s time to take a look back at the last seven days to find five of the best apps recently released to the AppStore.

While “best” is a subjective term, we choose the titles based on popular developers, franchises, hype or simply because they stand out from the pack. Without further ado, let’s take a look at the iOS edition of “Best Apps of the Week”! 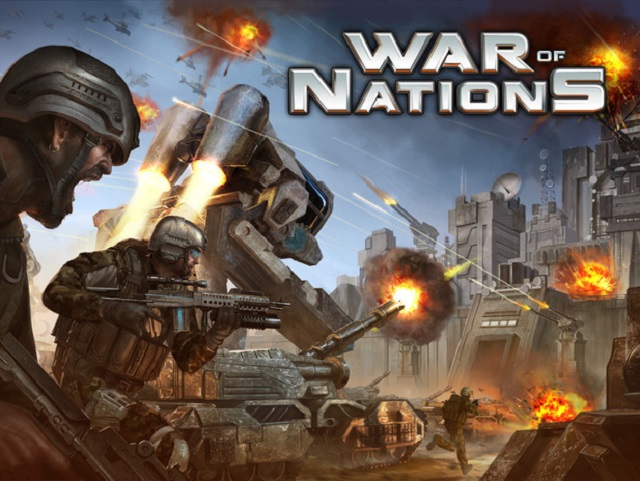 Looking for a strategy MMO that lets you build your own empire and take on other players in a quest for domination? That’s exactly what you get with “War of Nations”, from social games publisher Gree.

While the game is technically free, it is a “freemium” title in reality – and that means the developer relies on in-app purchases to make money. For some gamers that’s just fine. For others, it could be a deal-breaker.

Still, it doesn’t hurt to at least give the game a quick look. To check it out, head over to the AppStore.

Both games are endless runners with their own stages and goals. Throughout the game you also can choose to play as either Mike, Sulley or Squishy. If you expected one of those free tie-in games, this isn’t one of them. The game will cost you, though it will only set you back $.99 from the AppStore.

NoteSuite isn’t just your ordinary note-taking app, instead it is a full solution for task management, notes, PDF viewing and annotation, Office doc management and so much more.

The powerful suite also syncs with the Mac version of the software and is designed to make organization a cinch. While this is a paid app, right now you can get the entire app suite for the iPad at an introductory price of just $1.99.

Disney certainly was busy this week. Not only do we get the previously mentioned Monster’s game, we also get a brand new chapter in the “Where’s My” Disney game series. This time you see Mickey collecting water in 100 levels, with more content available through in-app purchases.

The game exists in two versions – one optimized for the iPhone and costing $.99, the other having extra levels and features that are aimed at the iPad. The later version costs $1.99. 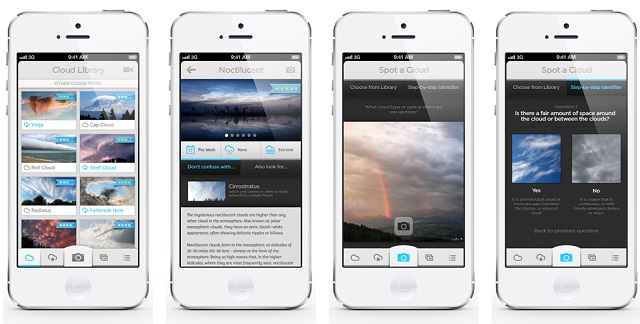 CloudSpotter is an app that helps you identify cloud types, out of the 40 different kinds that exist.

The app is certainly unique and is even collaborates with NASA. For more details on what the app does and how it works, head over to the AppStore – where it costs just $2.99.

And so ends our look at 5 of the best AppStore apps of the week. What do you think of the choices, any other great new apps that we missed mentioning? Let us and our other readers know in the comment section below!

If you’re looking for our “Best Apps of the Week” Android feature, you’re going to want to head here. For those looking for WP8 apps, we should have it ready by Monday, so stay tuned!