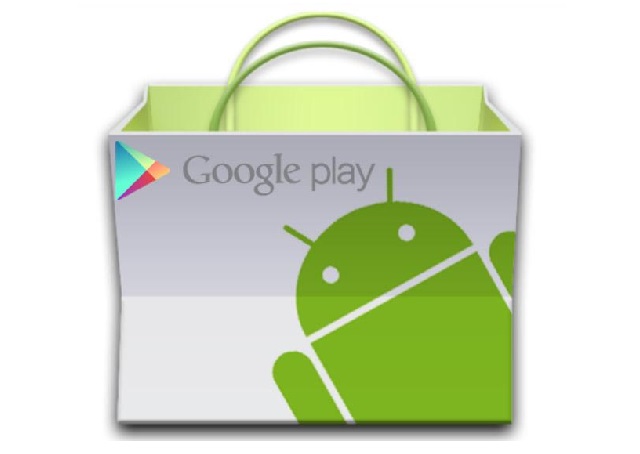 It’s the weekend and you’re looking for a good app. Where do you go? Over to Mobile Magazine of course!

During our “Best Apps of the Week” feature we take a look at 5 of the ‘best’ new Android apps that have arrived during the past week. Without further ado:

Both games are endless runners with their own stages and goals. Throughout the game you also can choose to play as either Mike, Sulley or Squishy. If you expected one of those free tie-in games, this isn’t one of them. The game will cost you, though at $.99, Disney isn’t asking for much.

This is apparently a Disney kind of week. Remember the hit games “Where’s My Water?” and “Where’s my Perry?” Here comes a new one! This time you see Mickey collecting water in 100 levels, with more content available through in-app purchases.

The game exists in two versions – one optimized for smartphones and costing $.99, the other having extra levels and features that are aimed at the tablet. The later version costs $1.99.

What’s Boomerang? It’s an app that basically is designed to work with Gmail. Considering there is already an official Gmail Android app (obviously) – why would you want this? Boomerang stands out because it is designed to make email management and reminders easier. It allows you to “snooze” emails, schedule them for later, track responses and so much more.

Best of all, the app is free and available now through Google Play.

Looking for a simple utility to give you information about your system chip, architecture and clock speed? How about things like RAM, storage, screen resolution, battery level, status and temperature? If so, you are looking for CPU-Z.

This app might not be the fanciest of its kind, but it works well and all it requires is Android 3.0 or higher. It’s also worth noting that the app has been very well received, with a rating of 4.8 stars. To snag the free app, head over to Google Play.

And so ends our look at 5 of the best Android apps released earlier this week. What do you think of the choices, any other great new apps that we missed mentioning? Let us and our other readers know in the comment section below!

Interested in checking out iOS or Windows Phone 8 apps? Don’t worry those are coming, too.

Tomorrow we’ll bring you the iOS edition of “Best Apps”, with the WP8 edition following on Monday, so stay tuned!