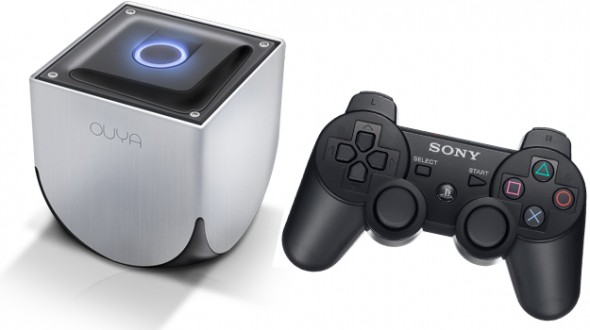 It was supposed to be a $99 game changer (terrible pun intended). The Ouya Android game console was supposed to completely revolutionize the way that we play video games in our living rooms, but it has faced its fair share of issues since its retail launch a short while ago. One of the biggest issues that people have encountered is with the laggy controller. What if you could use a more familiar controller on the Ouya instead?

The good news is that it is actually pretty easy to pair the PlayStation DualShock 3 wireless controller from the PS3 to your Ouya game console. The process is somewhat similar to pairing your DS3 controller to your PS3, except there are some little quirks that make pairing to the Ouya a little different.

And that’s it… when it works. The DualShock 3 is not going to be compatible with every game on the Ouya, but it works great with Shadowgun (better than the Ouya controller), for example. The other hiccup is that the PS3 controller might not turn itself off when you turn off the Ouya, so you’ll need to hold the PS button to do that separately.