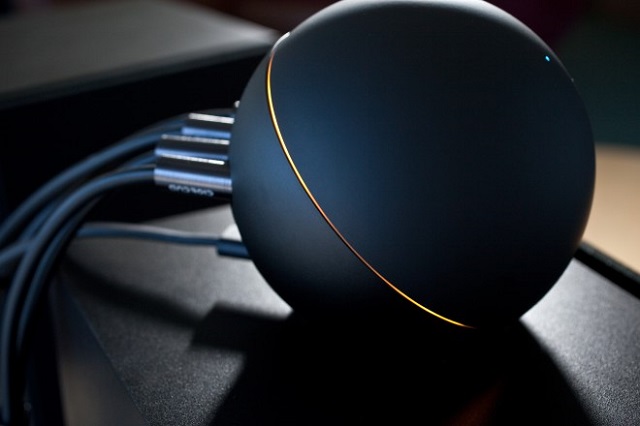 As of May 2013, the number of activated Android devices reached a total of 900 million. That’s how popular Google’s operating system is, but the search giant seems to have even bigger plans for the OS. The company reportedly is working on an Android powered games console, low cost smartphones, a smart watch, and a new Nexus Q device.

The gaming console is thought to have been planned in preparation for the possible launch of a videogame console by Apple with their next Apple TV product. Google also likely is taking notice of the initial popularity of the Android-based Ouya. Google’s console has earlier been rumored to be coming with gesture based controls.

Google’s Glass is becoming more popular these days, though we are far from sure that it is going to be a big part of our future. But it seems Google has taken Tim Cook’s words seriously as they could be working on a Smart Watch, which would utilize Bluetooth to connect to a smartphone.

The rumors don’t end there. According to WSJ, the next version of Android – Key Lime Pie – is also rumored to be “better tailored to the lower-cost smartphones prevalent in developing countries with the aim of firming up Android’s market-share globally”.

Then there’s word that Google is said to be working on its own low cost handsets. As we told you before, Apple is also supposed to be working on a low cost phone. Google will be launching their cheaper phones in developing markets including places where the company plans to help bring about high speed wireless networks.

As if that wasn’t enough to make your head spin already imagine Android powered laptops and appliances such as refrigerators.

That’s a lot of rumored devices, and if true shows that Google is ready to push their popular OS into entirely new directions. What do you think, any of these devices sound interesting to you or should the company continue to primarily focus just on tablets, smartphones and Google Glass? Share your thoughts below.