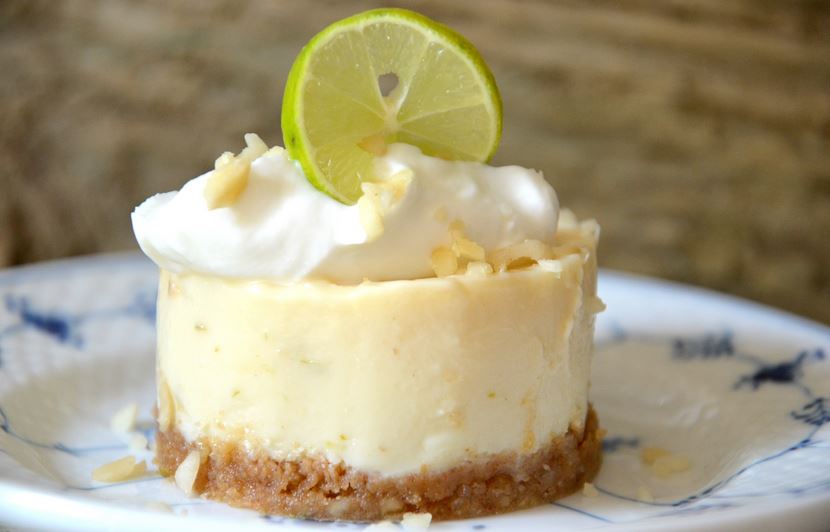 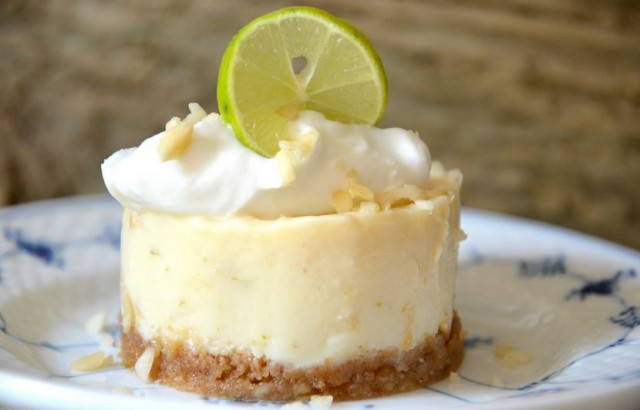 Known internally within the hallowed halls of Google as “K release,” what we refer to as Key Lime Pie is going to be the next version of Android and it’s set for release later this year. Expected to be launched as Android 5.0, Key Lime Pie will reportedly support a range of lower-end smartphones and tablets, as well as supporting “other devices.”

Up until now, even if you put Android under the hood of a smart device other than a smartphone or a tablet, you couldn’t use it straight out of the box. You couldn’t use the official version of Android that came pre-installed with Google’s web services and you couldn’t use the Android name to promote your product. That’s apparently going to change with KLP, ushering in a brave new world of Android smart appliances and wearable devices.

Wearable devices is the other next big thing. We already know about Google Glass, but Key Lime Pie might even be powering the new generation of Android smartwatches, including a Nexus-esque smartwatch that might come from Google directly. They’re also working on a new version of the Nexus Q that will likely ship with Android 5.0 Key Lime Pie too.

While it is possible that we’ll get an Android 4.3 Jelly Bean before Android 5.0 Key Lime Pie is offiically announced and released, the latter is also being geared to work not only on new flagship phones and tablets, but also lower-end devices. That ties in with its compatibility with smart appliances and wearable devices. Even so, we can be pretty certain that KLP will make its official debut in a new Nexus device of some kind. Nexus 5, anyone?