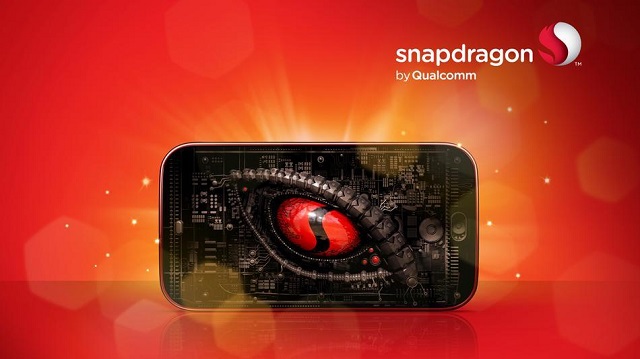 There’s no denying it, wearable computing is starting to gain in popularity. Not only are there folks that claim they’d be highly interested in Google’s Glass, recently Sony even announced plans for a brand new smartwatch. We’ve also heard rumors suggesting that Apple and Samsung.

As the wearable market takes off we anticipate quite a few hardware manufacturers throwing their weight in this direction – but what about a chipmaker? If the famed @evleaks is to be believed, Qualcomm is preparing to enter into the wearable game this September with a watch called Zola.

Unfortunately that’s all the information we’ve received. We don’t know how the watch will differ from existing options or what kind of hardware it might be packing.

The big question is whether or not Qualcomm has what it takes to win fans over in the smartwatch market. While tech-types might clearly know who Qualcomm is, the average Joe probably does not. Bringing out a direct-to-consumer product is certainly something very different from Qualcomm’s usual approach.

So why would they bother with such an effort? That’s hard to say. Maybe because one of their key rivals (Nvidia) is attempting to do a similar move in the gaming industry with the Shield? Perhaps Qualcomm feels they too should try to branch out and try something new.

Whatever the reason, it would certainly be interesting to see some form of extremely-low-power Snapdragon processor make its way into a high-end smartwatch. What do you think?