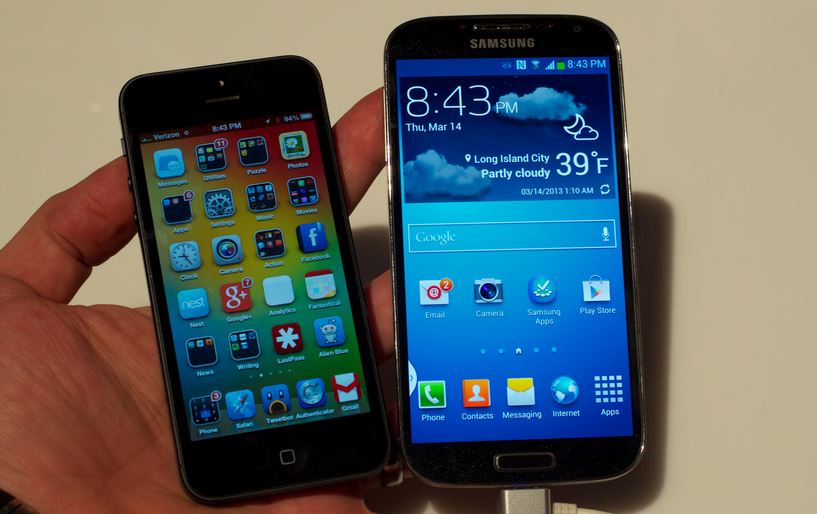 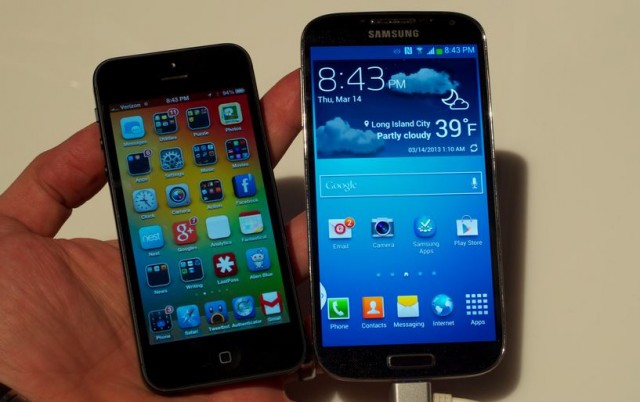 If you think that you’re getting tired of hearing about all these lawsuits being fired back and forth between Apple and Samsung, maybe you should try being a judge who has to sit through those hours, days and weeks of hearings to come to some sort of just conclusion.

Over in San Jose, Apple is in the middle of suing Samsung (again) over patent infringements with a series of Galaxy device and they wanted to add the Galaxy S4 to that list. However, Judge Paul S. Grewal has denied that addition, saying that “each time these parties appear in the courtroom, they consume considerable amounts of the court’s time and energe, which takes time away from other parties who also require and are entitled to the court’s attention.”

Adding more devices to the list would just make the court case drag on even longer. To this end, Apple said that it would gladly remove one or more of the other devices from its list to make room for the S4, but the judge still said no. “The number of products may be the same, but as the court described, the potential disputes revolving around Galaxy S4 are greater than whatever product it will replace because of its late addition.”

The current filing includes such devices as the Galaxy Note II, the Galaxy S III and the Galaxy Nexus. Apple has said that if it can’t add the S4 to this case, it’ll just file yet another lawsuit…. and so this endless courtroom drama gets extended even further.