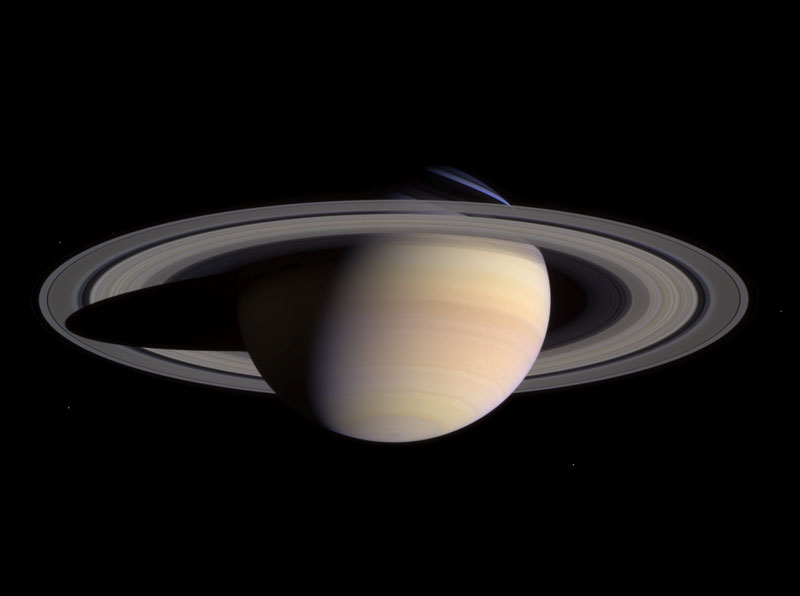 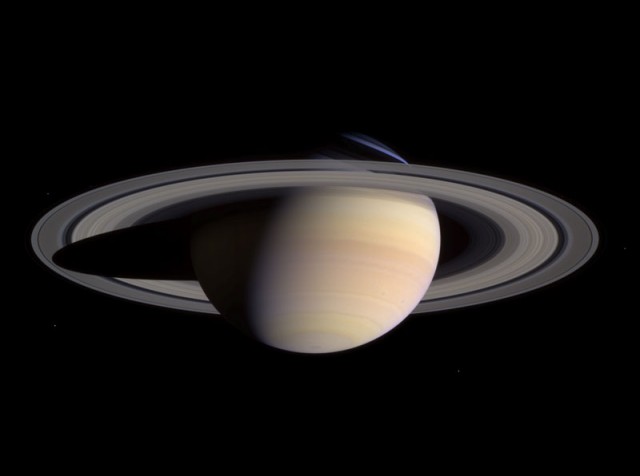 Get ready to smile for the camera, Cassini will be taking your picture come July 19th. Okay, so you won’t actually be visible from the image, considering it will be taken 898 million miles away from you. On July 19th Saturn’s rings will be backlit by the sun, giving us a better opportunity to study Saturn’s rings. Additionally, the image from space will also happen to include a reflection of sorts from Earth.

Earth will show up as a small, pale blue dot between Saturn’s rings, which is truly a rare occurrence.

“While Earth will be only about a pixel in size from Cassini’s vantage point … the team is looking forward to giving the world a chance to see what their home looks like from Saturn,” says Linda Spilker, a Cassini project scientist.

To attract further attention to the project, NASA is asking folks to wave to Saturn. No, not because we can actually be seen. Instead, they want us to take a picture of our wave and send it over to be adding to Saturn’s facecbook page. If the agency gets enough pics they will make a special collage to commerate the event.

So mark your calendars, boys and girls!

* Due to an error in the original article, this piece has been re-written. Sorry for any confusion! *