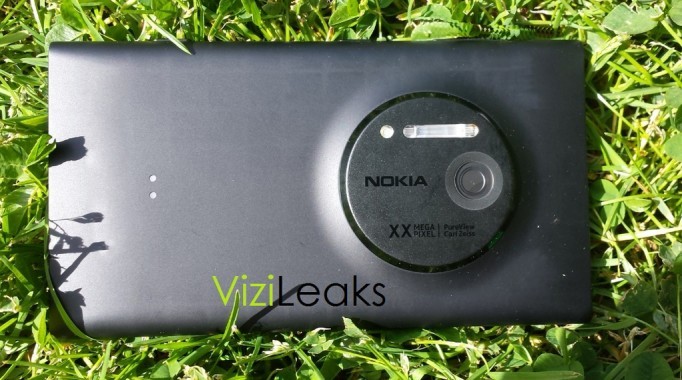 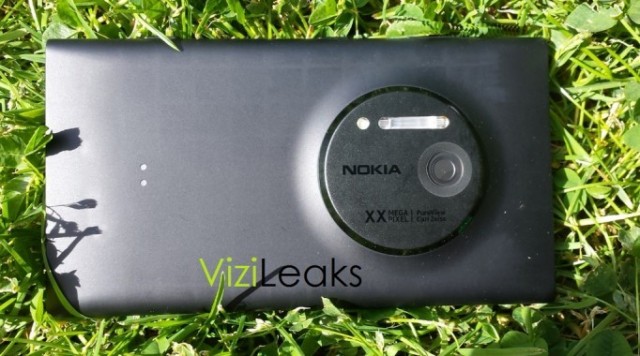 Remember the Nokia Pureview 808, the 41MP smartphone that was powered by Symbian? Ever since it arrived, we’ve been dreaming of a day when Nokia creates a sequel of sorts – this time running the more modern Windows Phone 8 OS.

The wait is nearly over. Reports suggest that the Nokia EOS will launch on July 11th at a special event in New York City and according to @evleaks will arrive under the name “Nokia Lumia 1020”.

The handset will debut the new Nokia Pro Camera software and the phone will feature a polycarbonate body wit ha 4.5-inch 720p display. What really has everyone excited – of course – is the sensor. Like the PureView 808, the Lumia 1020 is believed to feature a 41MP PureView rear camera with a Carl Zeiss lens.

Unfortunately that’s all the details we know for now. No word on when the phone will actually arrive to carriers or even which regions the phone will be sold in. Here’s to hoping it comes stateside to all the carriers, instead of just being locked down to AT&T…

What do you think, would you like to get your hands on a phone with an impressive 41MP camera?