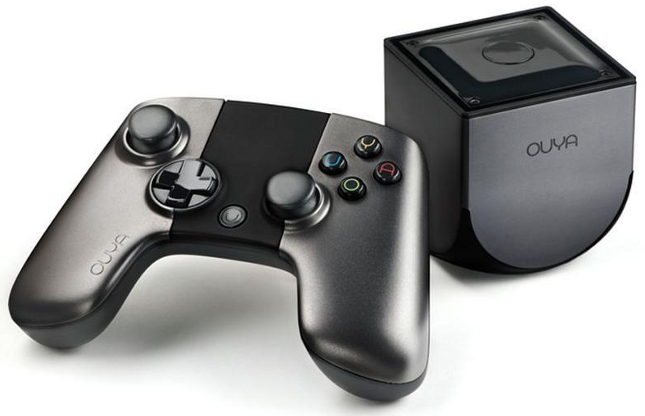 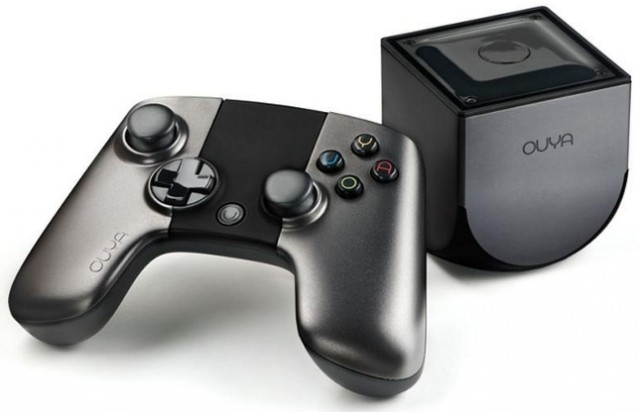 The day has finally arrived, the little Android console that could has finally made its retail debut. Yes, we’re talking about Ouya – the little Kickstarter hero that managed to attract quite a bit of attention during its early days.

As expected, the OUYA will set you back $99 and can be found through partner retailers such as Best Buy, Game Stop, Target and Amazon. The system includes a controller and the OUYA cube, that’s about it. Extra controllers run you $49.

So is the Ouya’s future bright or will its star burn out in the near future? That’s hard to say. Right now the game system is known for a rather weak library of games, but its life is still very young. Even if it never takes off as a true gaming console, its modding potential could allow folks to turn it into a pure Android device with Google Play, which could certainly extend its uses.

One thing OUYA does seem to have going for it is possible game console emulation functionality, and there are also quite a few new games that have a decisively NES/SNES-style to them – which could be perfect for those that love retro gaming.

What do you think of the OUYA, excited or not?