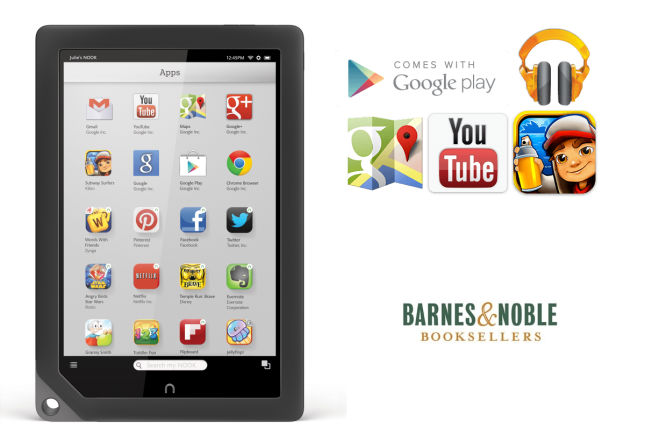 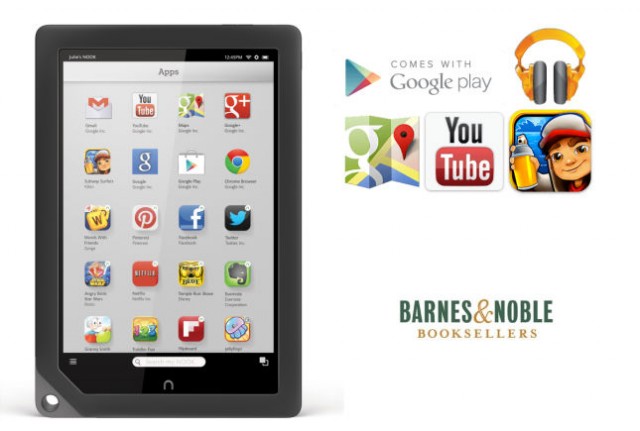 Barnes & Noble has long attempted to position itself as a tablet/e-reader alternative to the popular Amazon Kindle Fire series, something that hasn’t quite worked out for the bookseller.

When you’ve given it all you got, what do you do next? You throw in the towel, apparently. B&N has announced that it will continue directly building its Nook e-readers, but it is done with pushing out its own Nook tablet hardware. Does that mean that Nook tablets are dead and gone? Not exactly.

B&N says they will instead work with 3rd party partners to produce Nook branded devices. This means that companies like Asus, Acer and Lenovo could end up eventually introducing their own Nooks.

Will this strategy work better for B&N? Personally, I doubt it will attract much interest, but it doesn’t hurt to try. When manufacturers can easily make their own tablets and just pre-load the Nook app, why bother with a full Nook partnership? We shall see.

Who really wins here is Amazon. When B&N announced its tablets were getting Google Play support for just a moment I thought that Amazon might have real trouble in store if their rival could play its cards right.What do you think about B&N decision to bow out of manufacturing its own tablets? Disappointed or is the move probably for the better?