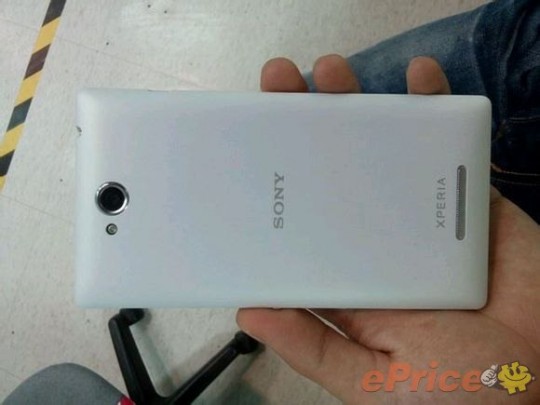 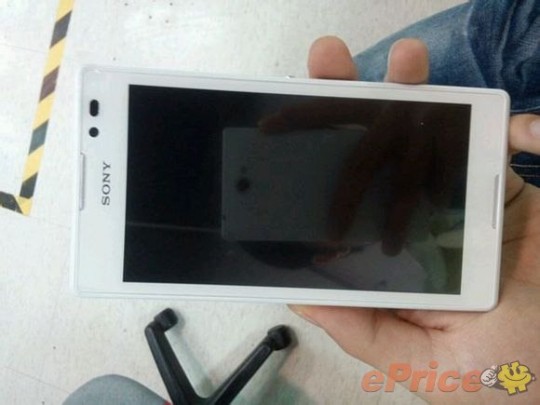 With all the leaks and rumors surrounding the Sony Xperia ZU, sometimes we forget that Sony has yet to confirm that the large-screen handset even exists. Official word or not, we now get yet another sign of proof that the ZU is indeed real: a clear look at the front and back of the device thanks to newly leaked images.

While images can be faked, these certainly look legit. So what can we expect from the Sony Xperia ZU? The device will feature a 6.44-inch 1080p display, a quad-core 2.2GHz Snapdragon 800 processor, 2GB RAM, 16GB storage, 3000 mAh battery, 1.3MP front cam, 8MP rear cam and Android Jelly Bean onboard.

The big question is when will we actually get official information from Sony about the Xperia ZU (formerly known as Togari). The device was originally believed to have its big unveil event sometime in early-July but apparently new rumors suggest an announcement could come as early as tomorrow.

What do you think, would you like to get your hands on a nearly tablet-sized Sony handset or not?