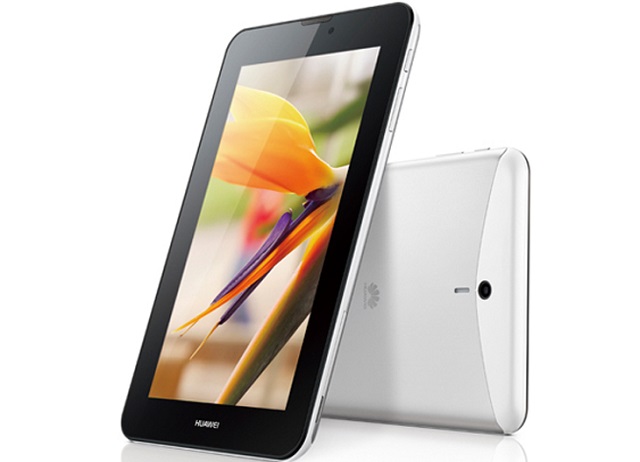 Today Huawei confirmed it would be bringing a new 7-inch Android tablet to the market, the MediaPad 7 Vogue.

Like many new tablets from companies like Samsung and Asus, the MediaPad 7 Vogue offers the ability to make phone calls for the 3G-capable version of the device. This essentially means your Vogue tablet can act as a REALLY MASSIVE smartphone.

In addition to a 3G model that can make phone calls, there is also a Wi-Fi only model. Other specs for the device include a 7-inch, 5-point multi-touch IPS display with a 1024 x 600 resolution, a Huawei K3V2 Cortex-A9 1.2GHz quad-core processor, 1GB RAM and 8GB storage. There is also microSD support, a 3MP rear cam, .03MP front cam, and a 4100 mAh battery. You also get Android 4.1 Jelly Bean.

The MediaPad 7 Vogue is expected to arrive to China later this month, with plans to launch in other markets in the months to follow.

As for the pricing? No word on that just yet, but judging by the specs we wouldn’t be too surprised if the Wi-Fi only model has a price point similar to the Nexus 7.

What do you think, would you be willing to give a budget Huawei tablet a try or not? Could you see yourself using the tablet as a smartphone replacement device?