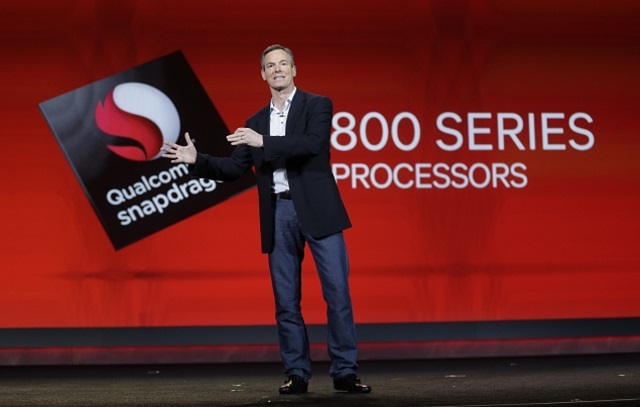 Qualcomm’s Snapdragon 600 has quickly become the go-to chip for high-end Android devices on the market, but soon the focus will be on the Snapdragon 800, especially now that its impressive first benchmarks are out. Now the question is which devices will arrive equipped with the new chip.

Samsung’s S4 is currently using the 600 chip, but the company co-chief exec recently confirmed that the company is working on a faster version of the S4 which will arrive with support for the super fast LTE-Advanced. That device is expected to feature the new Snapdragon 800 chip.

And if info about a user manual is to be believed, the LTE-A S4 will indeed arrive with the processor. The device will be launched in South Korea as early as this month.

LG, which is apparently very satisfied with their partnership with Qualcomm, will be launching their next “G” phone with the upcoming Snapdragon chip. There haven’t been any hints about the release date, but it is expected that it will arrive sometime in September.

Sony has planned a “big surprise” for everyone, and all the hints are pointing towards the Sony Xperia Z Ultra phablet with a 6.4-inch screen. The device has been rumored to have the 800 chip inside. 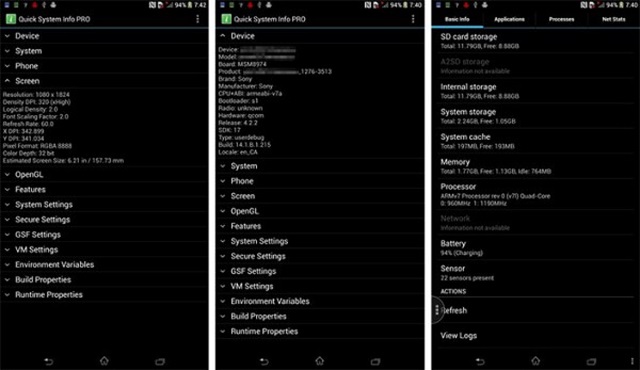 And now, leaked screenshots thought to be from the Z Ultra (aka Togari) appear to have confirmed the presence of the chip. The device will feature a Qualcomm Snapdragon 800 MSM8974 chipset with 2.2GHz quad-core processor. July 4th is the day that everything will become official.

And there have been rumors about an HTC T6 phablet, which is now known by the name HTC One Max. The device is rumored to have a Snapdragon 800 2.3GHz quad-core processor, a 5.9″ 1080p display, 2GB of RAM, 16GB of internal storage and an UltraPixel back camera.

The flood of Snapdragon 800 devices is almost upon us! Which of these powerful devices are you interested in, and why?