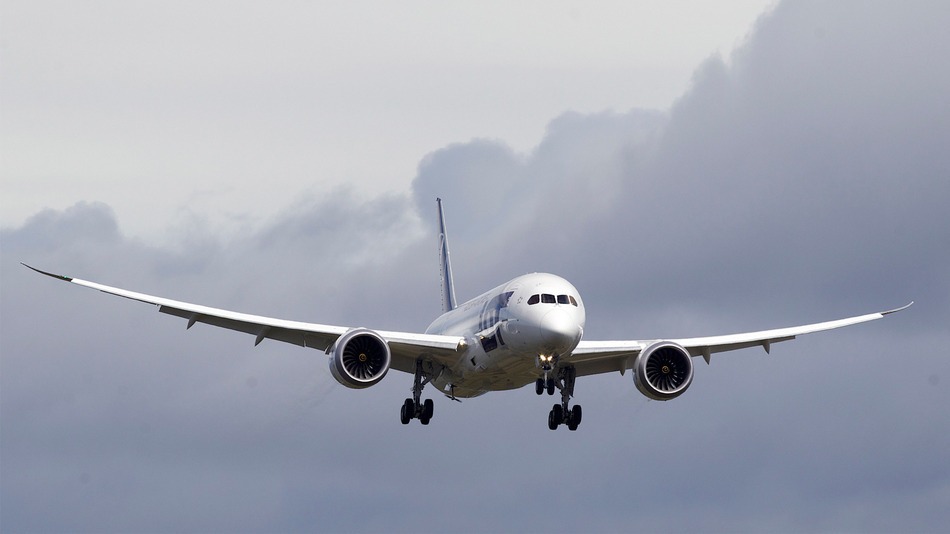 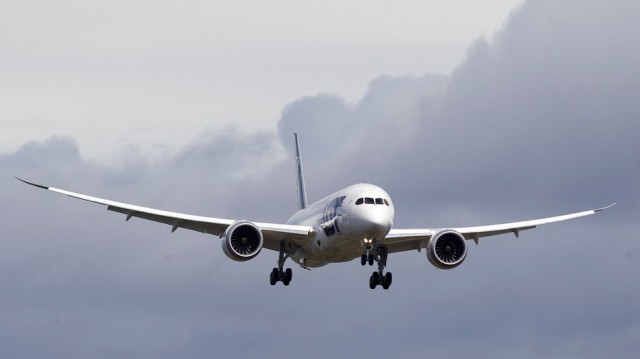 We’ve got some awesome news for all the frequent flyers in the audience. Soon, when you’re sitting on the tarmac and waiting for your plane to leave the ground, you’ll still be able to keep playing Angry Birds on your iPad.

The way it works right now is that you can use your tablet, smartphone or whatever other portable electronic device while the plane is in flight (as long as you turn off all the wireless radios), but you can’t use these devices during takeoff and landing. That could soon be changing, because an “advisory panel” is going to recommend to the Federal Aviation Administration (FAA) to change its low-altitude gadget rules some time this year.

One of the suggestions, we hear, is that they want airlines to let us use electronic devices during the takeoff, landing and taxiing procedures. They may also let you leave that 3G or LTE radio on a little longer than what they currently allow. The final recommendations aren’t going to be pushed ahead until September, but that’s where they’re leaning today. The changes would bring the policy closer to being inline with current technology trends.

“The [FAA] agency has no proof that electronic devices can harm a plane’s avionics,” wrote NYT columnist Nick Bilton late last year, “but it still perpetuates such claims, spreading irrational fear among millions of fliers.”

I’m no expert, but my guess is that having a couple of tablets or smartphones doing their thing during takeoff would have very negligible effects on the plane’s avionics, but if 100+ passengers use multiple devices with wireless radios, the effect could be amplified and that’s why they tell everyone to turn them off or put them away. Even then, I don’t think the impact is sizable enough to really make a difference. What do you think?